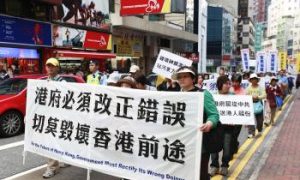 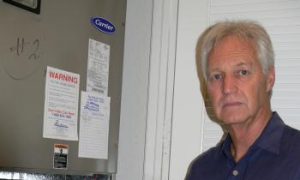 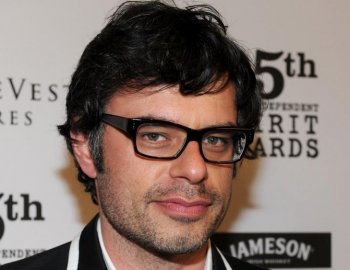 Actor Jemaine Clement attends the 25th Film Independent Spirit Awards. Clement has signed on to play a villain for the third Men In Black, joining class A actors such as Will Smith and Tommy Lee Jones. (Frazer Harrison/Getty Images)
Entertainment

By Ian Ritz
Print
Men In Black 3 is creating a buzz while details surrounding the film are still in development. Jermaine Clement, the New Zealander known for his work in "Flight of the Conchords," has signed on to play a villain for the third Men In Black, joining a line-up of past Hollywood A-list actors in what looks like a prequel.

Director Barry Sonnenfeld will jump behind the camera, as he did with the first two films in the series. Will Smith will play Agent J and Tommy Lee Jones is expected to return as Agent K, but with a diminished role.

The bulk of Agent K’s presence in the film will be played by Josh Brolin. Brolin will portray a younger Agent K in the 1960’s that will lead to Lee’s part toward the end of the film. The plot line for Men In Black 3 centers around a longer list of villains, including Clemente, whose character could change slightly with upcoming plot revisions, reported Reuters News Group.

Clemente’s villainous character has a project name of Boris and will be combined with a group of villains, creating a new atmosphere for the Men In Black 3 story. The name for Clemente’s character could change with script revisions. Etan Cohen will be working on the screenplay for the film

Men in Black 3 is scheduled for release in the summer of 2012 and will be featured in 3D. Columbia Pictures is backing the film that has the potential to rake in hundreds of millions of dollars if the first two movies in the series are anything to go by.