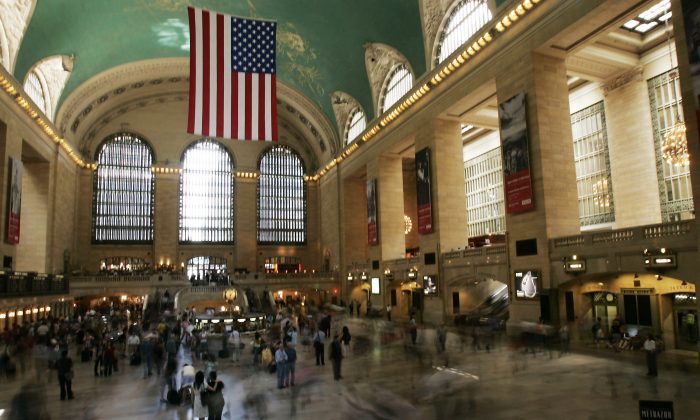 Memorial Day in NYC: An analysis of hotel bookings for Memorial Day weekend in the nation’s top 50 destinations found New York City to be most popular. The city will host markets, parades, and many other events for visitors and New Yorkers alike.

The Midtown West neighborhood of Manhattan is the most popular destination, followed by Las Vegas’s North Strip area, according to the Priceline.com analysis.

“Cooler than normal spring weather in many parts of the country could be prompting many Memorial Day travelers to choose a city trip over the beach,” said priceline.com’s travel Expert Brian Ek in a press release.

Memorial Day Parades: The Queens parade is usually the largest, according to the city’s tourism board; it runs from Little Neck to Douglaston. Brooklyn’s parade runs from 87th Street to Third Avenue. Inwood, Manhattan will also host a parade, starting at Dyckman Street and Broadway.

The Intrepid Sea, Air, and Space Museum will host several free Memorial Day weekend events, including a flight deck screening of the movie Top Gun (update: cancelled due to bad weather), musical performances, a commemoration ceremony Monday morning, and a discussion about African Americans who served in WWII.

The New York Philharmonic will give a free concert at Cathedral Church of Saint John the Divine on Monday. Tickets will be handed out first-come-first-served at 6 p.m. on Monday.

The Metropolitan Museum of Art will be open Monday as part of Met Holiday Mondays.

Thurs. May 23
Foley Square Fair on Worth Street at Center Street, Manhattan.

Sun. May 26
The Annual Spring Jubilee on Lexington Avenue from 34th Street to 42nd Street.

Sun. May 26
Flushing Festival on Sanford Avenue from Main Street to Kissena Boulevard.

Sun. May 26
26th Annual Livable West Side Festival on Broadway from 73rd Street to 86th Street.