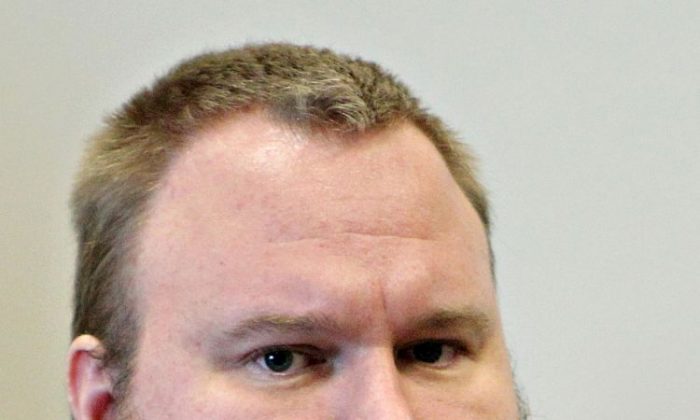 The founder of Megaupload, which was taken down earlier this year by the FBI over piracy allegations, was granted a $48,500 per month living allowance by a New Zealand court.

Multimillionaire Kim Dotcom will also be able to use his 2011 Mercedes Benz while he is awaiting extradition to the United States, said High Court at Auckland Justice Judith Potter, the New Zealand Herald reported.

The court said he would be able to receive the funds from his government bonds worth around $8 million, the Herald reported.

Dotcom, whose New Zealand compound was raided in January by police at the request of the United States, has been charged with running a huge criminal enterprise designed to pirate movies, music, and software. He denied the charges and said that Megaupload is a legitimate file-sharing service.

The German-born man is currently out on bail in New Zealand.

Earlier this month, he told New Zealand’s 3 News that he was having trouble paying for his legal expenses and was relying on others to survive.

“I’m an easy target—I’m not Google and I don’t have $50 billion on my account, and right now I don’t have a penny on my account,” he said. “All my lawyers are basically working without a penny and they [are] doing it because what they see here is unreasonable, unfair, and not justice.”