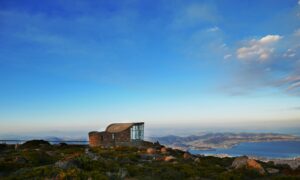 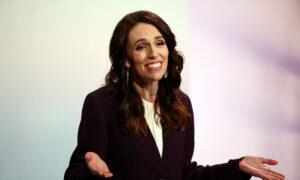 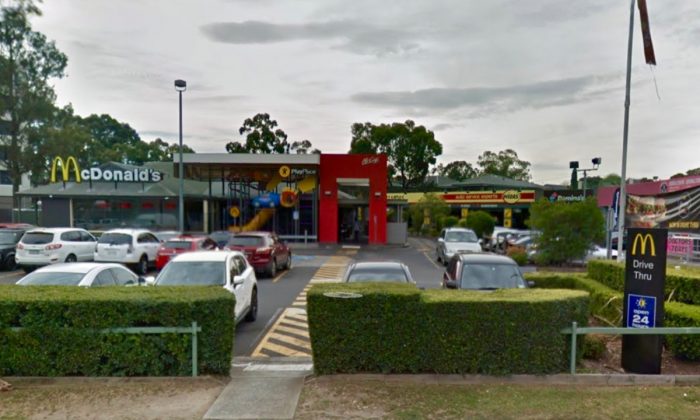 The McDonald's, in Bass Hill, New South Wales, Australia, where staff called the police on a man after they gave him the wrong order. (Screenshot via Google Maps)
Australia

Workers at a McDonald’s in Sydney, Australia, called the police on a man for stealing after they gave him the wrong order at a drive-thru.

Police tracked the man through his license plate, and confronted him at his home wanting to fine him. He feels the real reason staff called the police was because he and his son were filming them while having fun on Snapchat, the Daily Telegraph reported.

Santo La Rocca didn’t realize he was given the wrong order until he got home. What they gave him was worth $17 more than what he thought he ordered, but he and his family ate the meal anyway, according to the Daily Telegraph.

“My daughter was a bit annoyed because she didn’t get her nuggets but I said just suck it up and we ate it,” La Rocca told the Daily Telegraph. “I couldn’t be bothered to take it back because how many times do they stuff up your order when you go through the drive through?”

He and his family were awoken by police two hours after their meal.

“They accused me of stealing McDonald’s and I thought it was a joke,” La Rocca told the Daily Telegraph. “The [McDonald’s staff] told police I just ordered two frozen Cokes but I ordered more than that.”

McDonald’s offered a statement, via News.com.au.

“Our employees felt intimidated by the person filming them without consent and decided to notify the police, who chose to investigate further.”

La Rocca said police did not discuss a penalty for filming, but wanted to give him a $300 fine for taking home the wrong food order, according to the Daily Telegraph.

A New South Wales police spokesman told the Daily Telegraph that McDonald’s reported the man for filming them without permission and leaving without paying for food. He said officers arrived at La Rocca’s home at 10:30 p.m. to discuss the allegations.

“Following inquiries, police will not be taking any formal action due to conflicting versions provided,” the spokesman told the Daily Telegraph.