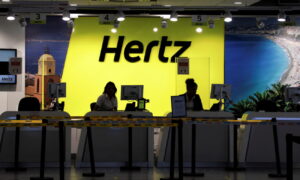 FBI agents arrested the mayors of Miami Lakes and Sweetwater in Florida, Michael Pizzi and Manual Marono, on Tuesday on bribery-related charges.

The Miami Herald reports that the two were arrested at their City Hall offices and are expected to appear in Miami federal court on Tuesday afternoon.

Pizzi is serving his second term as mayor and Marono has been mayor since 2003.

They were both surprised by the arrests, a source told CBS.

The information behind the arrest is not yet clear.