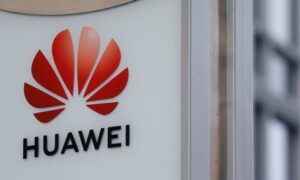 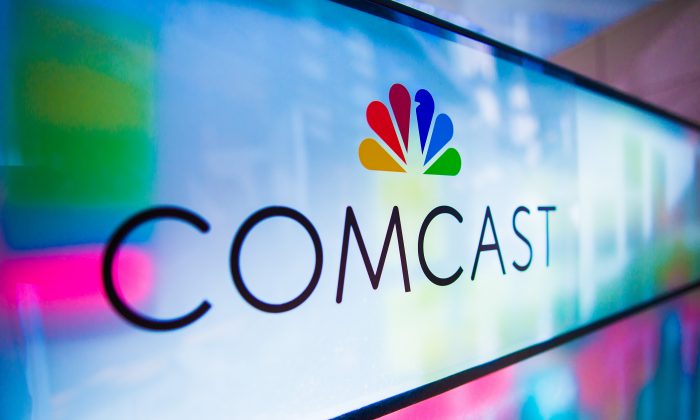 Everyone knows that ISPs don’t always provide Internet speeds their customers signed up for. However, one Comcast customer, “AlekseyP,” decided that enough is enough.

He created a Raspberry Pi-based bot that automatically sends a message to Comcast when his Internet speed gets slow, according to Endgadget.

Each time his Internet speed drops below a certain point, the Pi alerts Twitter’s API to message Comcast. When his download speed gets below 50 Mbps, the bot sends a tweet via his @A_Comcast_User account.

The message is the same: “Hey @Comcast why is my internet speed 45down9up when I pay for 150down10up in Washington DC? @ComcastCares @xfinity #comcast #speedtest.”

Hey @Comcast why is my internet speed 31down9up when I pay for 150down10up in Washington DC? @ComcastCares @xfinity #comcast #speedtest

“I know some people might say I should not be complaining about 50 Mbps down, but when they advertise 150 and I get 10-30 I am unsatisfied,” AlekseyP wrote, adding that Comcast customer service spokespersons respond to his tweets. However, he added that he’s merely trying to prove a point.

All their customers deserve the speeds they advertise, not just the ones who are able to call them out.

“I do not want to singled out as a customer; all their customers deserve the speeds they advertise, not just the ones who are able to call them out on their BS,” he said.

Since he set up his script on Oct. 30, the bot has tweeted at Comcast 16 times due to Internet connection speeds.

He said the drops have taken place mostly when no one is home or late at night when everyone was asleep.

“We do not torrent in our house; we use the network to mainly stream TV services and play PC and Xbox live games. I set the speedtest and graph portion of this up (without the tweeting part) earlier last year when the service was so constatly bad that Netflix wouldn’t go above 480p and I would have >500ms latencies in CSGO. Service was constantly below 10mbps down. I only added the Twitter portion of it recently and yes, admittedly the service has been better,” he said.