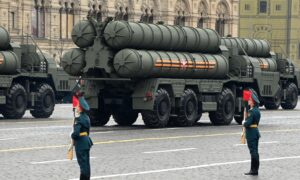 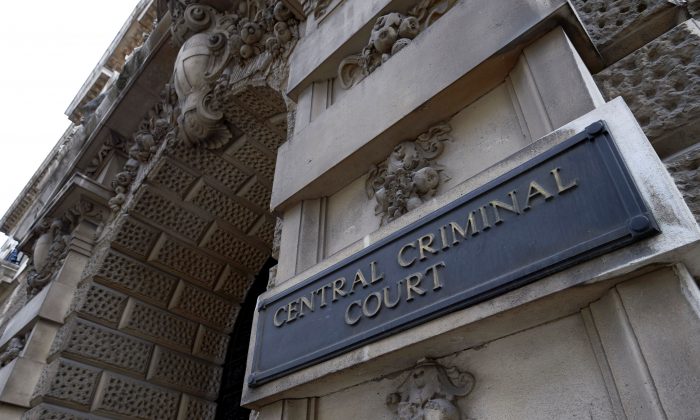 A sign is pictured at the main entrance of the Central Criminal Court, commonly referred to as the Old Bailey in central London on Aug. 21, 2016. (Niklas Halle'n/AFP/Getty Images)
UK

Man in Court Over ‘Plot’ to Kill Pakistani Political Blogger

A man has appeared at the Old Bailey accused of plotting to kill an exiled Pakistani political blogger.

Muhammad Gohir Khan, 31, was charged on June 28 with conspiring with others unknown to murder anti-Pakistan Army blogger Ahmad Waqas Goraya between Feb. 16 and June 24 this year.

On Monday, Khan, from Forest Gate, east London, appeared at the Old Bailey for a preliminary hearing by video link from custody.

The court heard Khan had been charged with one offence of conspiracy to murder with the alleged target being a political commentator from Pakistan who is exiled in the Netherlands.

During the hearing, Justice Sweeney said the case would be heard at Kingston Crown Court.

The defendant was remanded into custody.