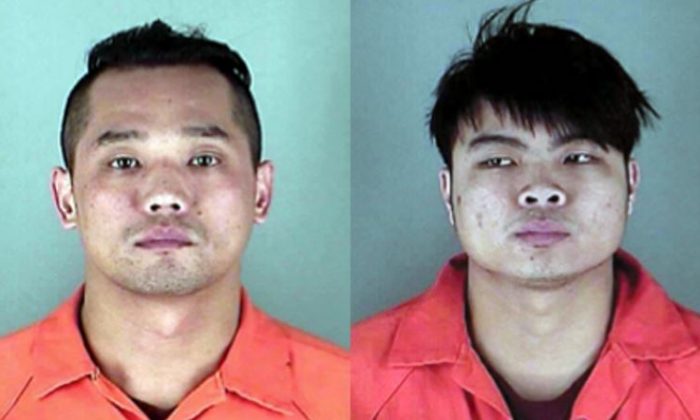 A Mall of America employee provided a crucial tip to authorities that helped bust an identity theft ring.

The jewelry store employee approached a man and a woman who came into the store on Jan. 20, and the pair asked the employee to see a $5,000 Rolex.

The pair then said they wanted to buy it. The woman provided a Visa card and Connecticut ID, according to the complaint.

But the employee noticed that the ID didn’t have a hologram on it. And when the clerk told the man and woman that she was going to call the credit card company to verify the authenticity of the credit card, the pair asked for the ID and card back and they both left, reported KSTP.

The clerk alerted mall security, and a mall officer was able to locate the suspects’ vehicle and stop them.

When police arrived they found multiple cut-up credit cards in the back seat. When police pieced the cards back together, none of them had the suspects’ name.

The suspects’ were identified as 37-year-old Kesheng He of Orlando and 26-year-old Junshi Zhang of Brooklyn.

At least 11 of the cards were cloned and belonged to real victims.

Police also found merchandise from a host of stores, with a total value of $65,000.

Both suspects’ face identity theft charges, which carry up to 20 years in prison and up to $100,000 in fines. The woman is still at large.