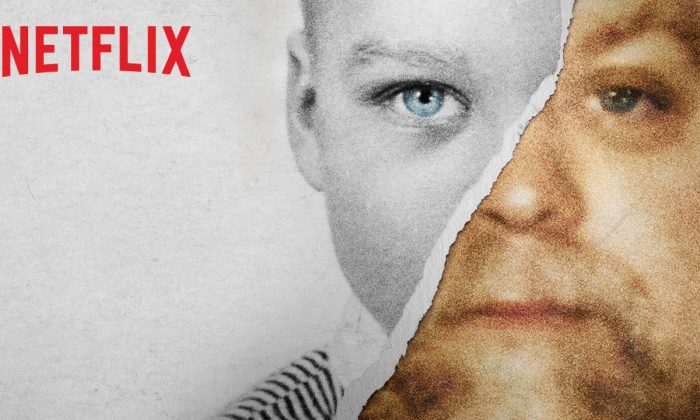 The directors of Making a Murderer, the hit Netflix show, says that subject Steven Avery has not been allowed to watch the series.

Avery, currently in prison after being convicted of murdering photographer Teresa Halbach, made a request to jail officials to watch the show but the request was denied.

Directors Moira Demos and Laura Riccardi, speaking at a Television Critics Association panel in Pasadena over the weekend, also revealed that they’re considering a season 2.

Both directors have talked with Avery several times in the past month, and said they would include some of the conversations in another season if it gets made, reported Decider.

“This story is ongoing. These cases are open. We are ready to follow these if there are significant developments,” said Demos at one point.

She also said that she and Riccardi don’t consider the series advocacy journalism, instead calling it “a social justice documentary.”

“We are trying to urge people to think more deeply what the series is about… and making sure our justice system is delivering verdicts we can rely on,” Riccardi added.

“This is a documentary,” she said, reported Hollywood Reporter. “We’re documentary filmmakers, we’re not prosecutors, we’re not defense attorneys. We did not set out to convict or exonerate anyone. We set out to examine the criminal justice system and how it’s functioning today.”

They also hit back against critics who say they selectively included evidence, arguing that “it would have been impossible for us to include every piece of evidence.”

“Of course we left out evidence, there would have been no other way to do it,” Riccardi said. “We’re not putting on a trial, but a film. The question is, of what was omitted was it really significant? The answer is no.”

Making a Murderer has spawned a petition to free Avery from jail, which has garnered hundreds of thousands of signatures. Viewing numbers aren’t available for the Netflix series, though, because the company doesn’t release such figures to the public.