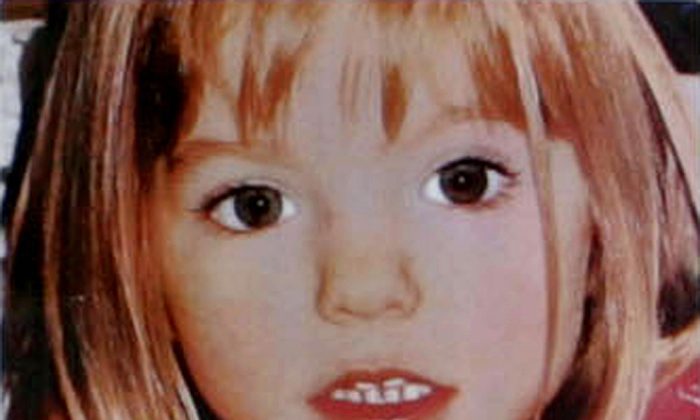 Madeleine McCann: Police in Paraguay Says ‘Sightings’ of the Kidnapped Girl Are False

Private detective Miraz Ullah Ali Isa said that someone had tipped him off that missing girl Madeleine McCann had arrived in Portugal, he told ABC Color.

“My team and i received the information that Madeleine arrived in Paraguay one or two months ago and is living in Areguá in the custody of a woman,” he said.

A number of theories persist about what happened to Madeleine, ranging from her being killed by a burglar to being trafficked and sold to a childless couple.

However, Interpol officials in Paraguay have shut down on the rumor.

That Madeleine as nowhere to be found in Paraguay was confirmed by the country’s vice minister of interior security, Jalil Rachid,  according to Radio Monumental.

[The Detective] has declined to name the investigative agency that provided him with the information.

The interpol said that they will soon launch an investigation of the detective, who has declined to name the investigative agency that provided him with the information.

Madeleine McCann Case: Were There Too Many UK Agencies Involved?
Related Coverage

Last month, McCann’s parents said that they believe she’s still in the Portugal city of Praia da Luz, where she originally went missing.

“That’s where she last was and I don’t think she’s been taken a million miles from there,” said Katie McCann, her mother, according to the Sun. “I’ve always said Praia da Luz is the place where I feel closest to her.”

Madeleine would turning 13 in May.