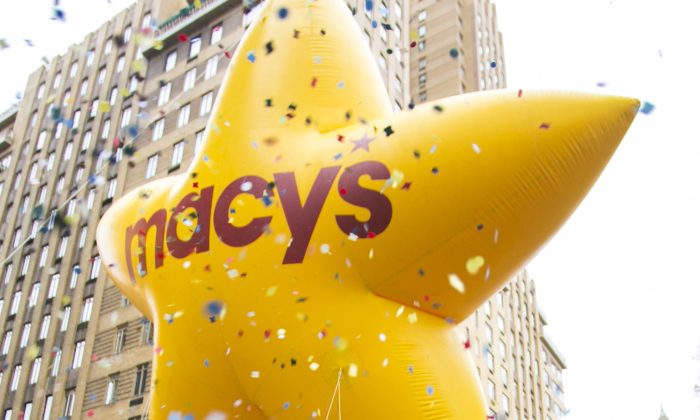 Macy’s Black Friday 2014 A Draw for Students in NYC

The students, both from Long Island, were shopping at Macy’s in Herald Square for Black Friday. The mall opened its doors early, on Thursday evening, to record crowds and almost 15,000 shoppers.

By midday Friday, the shopping had calmed and the crowds had dispersed. Still, through Tuesday, Dec. 2, Macy’s has select items that will be discounted up to 75 percent online and in store.

“There’s so much that you want to take,” said Kennedy. The boys are shopping for themselves, though Deriu might buy something for his girlfriend. They had seen a buy one get one free men’s shirts deal.

“It’s tough,” said Kennedy, “you might find something that looks cool but it’s either extra small or extra large.”

It’s Deriu’s first Black Friday, while Kennedy is a veteran. Last year he and his friend stayed up until 4 a.m. to run out to Best Buy on Long Island.

He managed to snatch a big T.V. and a bookshelf for himself, he said. It had been basically a competition.

Deriu had six shirts and a sweater, and Kennedy had picked up three shirts.