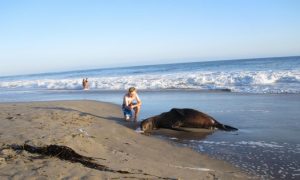 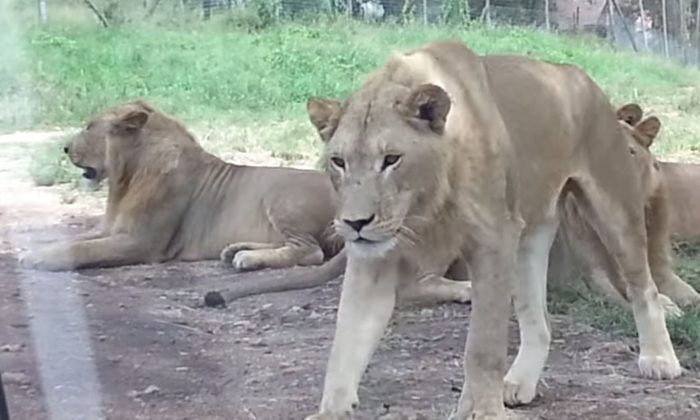 A lion scared a family in South Africa after it did the unthinkable: It opened a car door with its mouth.

The encounter was filmed and uploaded to YouTube months ago but it went viral this week, as seen below:

The YouTube user, Joshua Sutherland of South Africa, wrote in the description: “Did you know lions could open car doors? My sisters were visiting our parents, while serving a mission in South Africa, and had an experience of a lifetime.”

The family, who was at a safari park, were cruising along in their car, looking at the big cats. A female lion then nonchalantly walked up to the car and then opened the door.

“Oh my gosh. I didn’t know they can do that,” one of the women in the video says. Another says, “Lock the door!”

Nothing came of the encounter except for a few scares.

“That was good,” one of the women says. “You have a story to tell,” the other says.