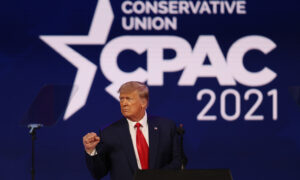 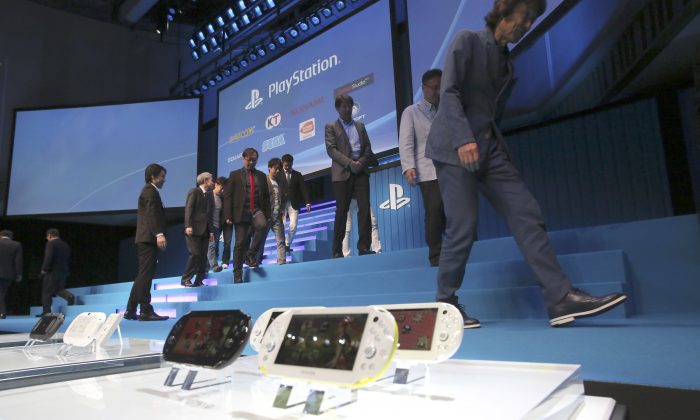 Lizard Squad has said that the “attacks on” the PlayStation Network and Xbox Live “have stopped.” In this Sept. 1, 2014 photo, Sony Computer Entertainment Japan Asia staff and special guests from computer game companies walk out the stage after a group photo session at SCEJA press conference on the PlayStation 4 home console in Tokyo. Sony’s iconic gadgetry and the star appeal of Hollywood may have appeared to be a perfect match when the electronics giant bought Columbia Pictures in 1989. A quarter century later, it’s apparent that Sony Corp. has not attained the magic synergy it was hoping for. The stolid silence of Sony’s Tokyo headquarters over the hoopla surrounding “The Interview” underscores the longstanding divide between the Japanese parent company and its U.S.-led and -run motion pictures subsidiary, successor to Columbia Pictures. (AP Photo/Eugene Hoshiko)
Tech

Lizard Squad Twitter: ‘All Attacks on PSN’ and Xbox Live ‘Have Stopped’ After Kim Dotcom Deal

Lizard Squad has said that the “attacks on” the PlayStation Network and Xbox Live “have stopped.”

The group posted an update on Twitter on Friday afternoon.

The group apparently struck a “deal” with Mega founder Kim Dotcom, who gave them free Mega accounts if they stopped attacking Xbox Live and PSN.

I tried my best to get Xbox & Playstation back online. Sorry that so many of you are still suffering outages. The ball is now with Sony & MS

ALL ATTACKS ON PSN AND XBOX HAVE STOPPED

Lizard Squad says they have stopped attacks on Xbox & PSN and they will honor our agreement and leave them alone. pic.twitter.com/0Xk5RfhtPx

Confirming again that we are no longer attacking PSN or XBL, nor are any members. We will not be attacking them in the future. Thank MEGA.

Here’s the latest update, according to The Associated Press:

Microsoft’s Xbox Live service, which had also gone down, is back online but the company website says some applications aren’t fully functioning.

A group calling itself Lizard Squad claimed responsibility on Twitter for causing the disruption by overwhelming the companies’ servers with a flood of Internet traffic.

A group that called itself Lizard Squad in August also took credit on Twitter for disrupting the PlayStation network and tweeted a report of a bomb on a plane carrying a Sony executive. The plane had to be diverted.

It’s unclear if these episodes are related to the recent hack of Sony’s movie division.