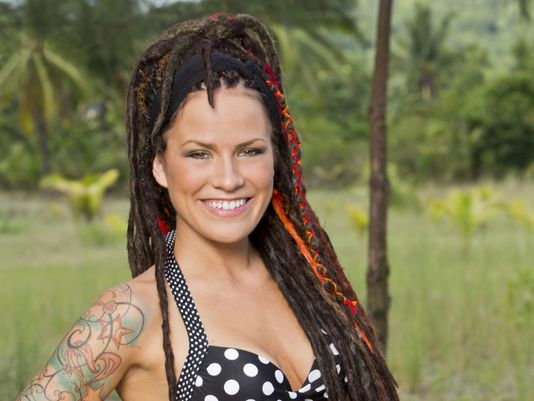 Lindsey Ogle became the first contestant in “Survivor” history to ever leave the show voluntarily after clashing with fellow contestant Trish Hegarty.

They were both part of the Solana tribe.

Both women expressed how they dislike each other in Wednesday’s episode, and Hegarty appeared to have the upper hand after Cliff Robinson, Ogle’s primary ally, was voted out earlier in the night by Hegarty’s alliance.

Ogle walked away from the camp and host Jeff Probst was summoned to meet the her elsewhere on the beach.

Survivor contestants usually exit the reality series by being voted out.