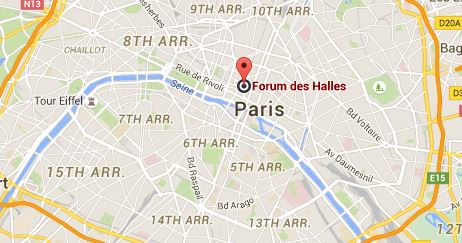 France 24, and Europe 1 reported the attack, among others.

It would be the sixth attack in the city, with dozens reported dead.

The French president is calling an emergency cabinet meeting in response to the situation.

Gunmen are holding hostages at Bataclan Theater, while people are recovering from explosions in and around Stade de France.