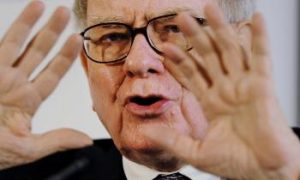 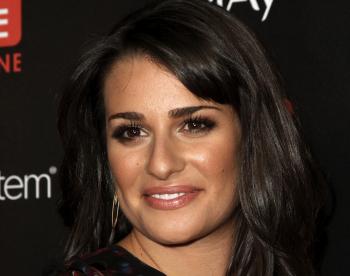 By Alex Johnston
Print
Lea Michele, the Glee star, is set to sing “America the Beautiful” before Super Bowl 45 begins next month, according to several media reports including E! Online.

Christina Aguilera will sing the national anthem for the game, and the Black Eyed Peas will make a halftime performance, NFL.com said.

Michele and the cast of Glee will perform a version of Michael Jackson’s "Thriller" after the Game is finished.

The Super Bowl is the most-watched event in the United States and draws more than 100 million viewers.

The Green Bay Packers will face the Pittsburgh Steelers in the game.