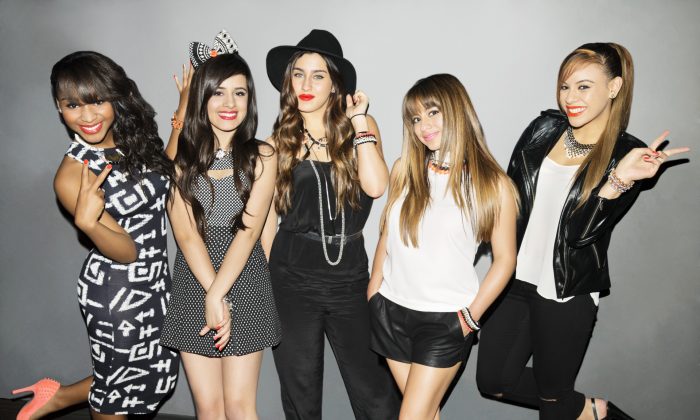 A mother’s love endures all things. Your extended 5H family is here and we love you @ClaramJauregui @LaurenJauregui pic.twitter.com/t0j2ZAZhui

“Heaven gained an Angel last night. My mother-in-law passed away. Lauren’s Grandma. Please keep us in your prayers and Lolo as well. #RIPAngelica,” she wrote.

She described her as “strongest, most beautiful grandmother a girl could ask for” at one point last year.

“Happy Birthday to the strongest, most beautiful grandmother a girl could ask for. I love you with all my heart. You will never know how much you’ve taught and given me,” she said in the Instagram post. “Feliz cumpleanos a la más fuerte y más bella Abuela que pudiera pedir. Te amo con todo que soy. Nunca vas a saber cuanto me has ensenado y cuanto me has dado.”