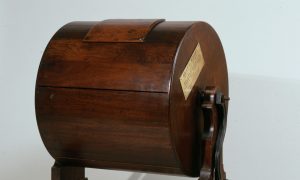 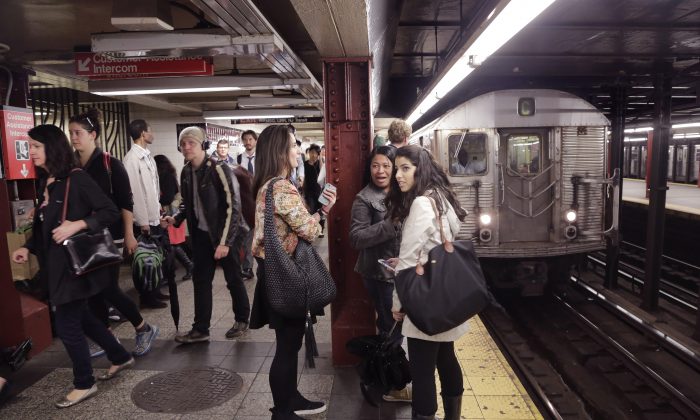 Late-Night Subway Rider? MTA Has a New Map for You

New York City’s transit system is one of the largest in the world, and has the only major subway system that operates 24-hours a day.

But service varies after peak hours, and in 2012, the Metropolitan Transportation Authority released a night version of the iconic subway map for those riding the subway between midnight and 6 a.m.

There are about 250,000 riders who use the subway system overnight, and service is often limited or changed overnight or on the weekends, often to accommodate maintenance.

There is an updated version of the map now, the fourth, to reflect new service changes.

For one, the Montague Tubes heavily damaged by Superstorm Sandy reopened ahead of schedule, and the new map shows the N trains running overnight between Manhattan and Brooklyn.

There is also a shuttle train that only operates at night to Lefferts Boulevard in Queens.

Since the darker, late night map was introduced in 2012, it has become a collector’s item. The MTA had printed 25,000 copies of the first map in 2012 for free distribution at the New York Transit Museum, and 300 unfolded versions for purchase.

As usual, the back of the map features artwork.

Maya Angelou’s poem “Awaking in New York” is printed along with an image of a colored glass piece by William Low, titled “A Day in Parkchester.”

The piece shows two scenes in the Bronx, a sunrise and moonrise view of his childhood neighborhood. The moonrise scene was chosen for the back of the map and both can be seen at the Parkchester Station on the 6 line.

“We selected this poem by Maya Angelou with our partners from the Poetry Society of America because we loved that it captured the spirit of the city awakening to a new day,” said Amy Hausmann, deputy director of MTA Arts & Design, in a press release.

“To celebrate the legacy of Dr. Angelou, this poem will be featured as part of our Poetry in Motion program and will be seen in subways and buses soon.”