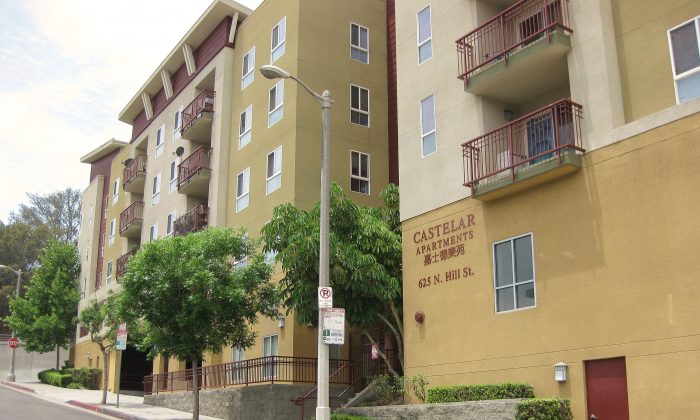 LOS ANGELES—The Los Angeles City Council unanimously approved on Nov. 24 a blueprint to zone for nearly 500,000 new housing units by 2029, as mandated by the state.

“The housing crisis is one of the biggest and most pressing issues facing our city,” Council President Nury Martinez said in a statement following the vote. “While other cities have pushed back against their building obligations, our city has embraced this opportunity to develop one of the boldest housing plans in the nation and we hope to not only meet, but exceed, this challenge.”

According to the Regional Housing Needs Assessment—a process required by the state that aims to ensure cities and counties plan for enough housing—the city must accommodate at least 456,643 new units by 2029, with at least 184,721 of them being affordable for lower-income households.

The goals of the update, titled “The Plan To House LA,” are to increase the quantity of affordable housing, improve the quality of housing, provide greater financial stability, enhance the quality of life for all Los Angeles residents, foster inclusive neighborhoods, and end homelessness.

According to Martinez’s office, the newly approved plan will allow for rezoning various areas in the city, clearing the way for the construction of 250,000 housing units within three years.

“The Plan to House LA is designed to protect the most vulnerable Angelenos from displacement, eviction, and homelessness,” city Planning Director Vince Bertoni said in a statement.

According to Martinez’s office, the city will now have three years to create ordinances that put the plan’s policies into effect.