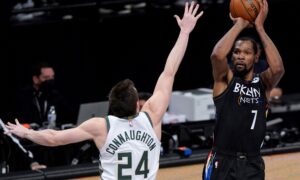 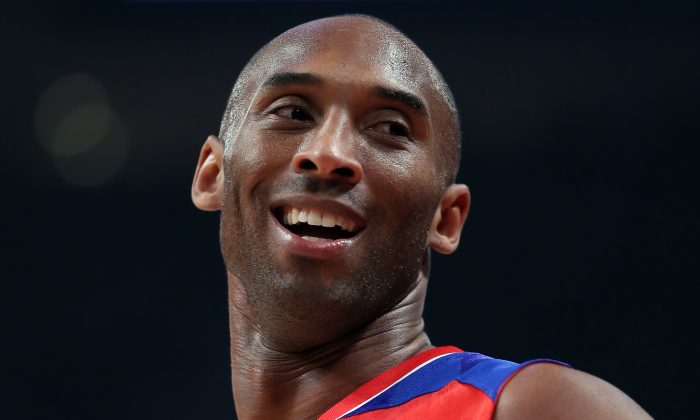 Kobe Bryant is going out with a bang. Here’s why:

According to NBA Auctions, that was the highest selling item in NBA auction history.

Not only is that a pile of money, but no fan has ever payed more for an NBA jersey. According to NBA Auctions, that was the highest selling item in NBA auction history.

But don’t fret, Bryant’s All-Star Game warm-up-worn shooting shirt is still up for auction, with the highest bid currently at $3,123 with six days left, and counting, according to USA Today.

In the meantime, take a look at the top five highest selling items at NBA auctions below:

Bryant, 37, is set to retire at the end of this basketball season. He has helped the Lakers win five NBA championships over a 20-year career span. In a story written in the style of a poem, he said the sport “gave a six-year-old-boy his Laker dream … And I’ll always love you for it.” See the rest of the memoir here.