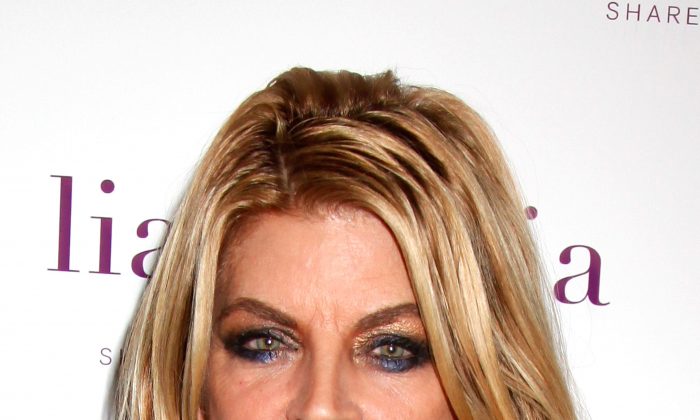 The actress’s criticisms directed toward Abercrombie’s CEO Mark Jeffries included approving thongs for six-year-old girls, having a “huge” head, and trying to keep his brand exclusive to what he considers cool and attractive people.

The retailer only carries women’s size 10 or lower.

Jeffries told Salon in 2006: “Candidly, we go after the cool kids. We go after the attractive all-American kid with a great attitude and a lot of friends. A lot of people don’t belong [in our clothes], and they can’t belong.

“Are we exclusionary? Absolutely. Those companies that are in trouble are trying to target everybody: young, old, fat, skinny. But then you become totally vanilla. You don’t alienate anybody, but you don’t excite anybody, either.”

Alley said Jeffries is not attractive enough to wear his own brand by the standards he has set.

“Dear CEO of Abercrombie & Fitch … you are not cute and your head is huge. You need to stop wearing A&F clothing … just not attractive enough,” she Tweeted.

LA filmmaker Greg Karber began a campaign to rebrand the store this week, which he is spreading through social media with the hashtag #Fitchthehomeless. In a backlash against the store’s exclusivity, Karber aims to have homeless people wear Abercrombie clothing.

Abercrombie has not responded to a request for comment made Wednesday morning.