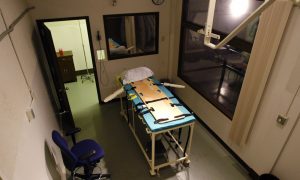 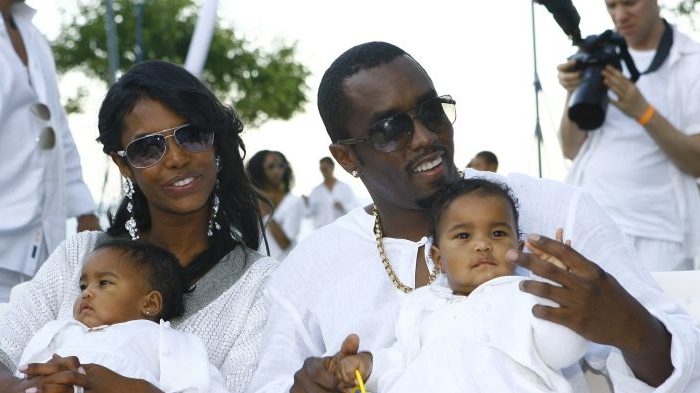 Kim Porter’s Cause of Death Is Revealed, Says Coroner’s Office

The cause of death was revealed for the longtime former girlfriend of Sean “Diddy” Combs, Kim Porter.

Porter died on Nov. 15 of pneumonia at the age of 47, confirmed the Los Angeles County Coroner’s Office on Jan. 25, CNN reported.

Porter, who had two daughters and a son with Combs, was found dead at her home in Toluca Lake, and her cause of death was pending since then.

Kim Porter's cause of death has been certified as natural.

At the time, police said they didn’t expect foul play in her death.

“On Nov. 16, an autopsy was performed on Porter. The cause of death was deferred pending additional tests. Porter’s body has since been released from our facility,” a spokesperson for the Los Angeles County Medical Examiner and Coroner said at the time of her death.

After their split, Combs and Porter remained close friends.

“For the last three days I’ve been trying to wake up out of this nightmare,” Combs, who is also known as Puff Daddy or P. Diddy, wrote on Instagram.

The death of model and actress Kim Porter was a caused by pneumonia, the Los Angeles County Coroner’s Office says https://t.co/06aEYDAcCW pic.twitter.com/4bfdepzG6S

He continued: “I don’t know what I’m going to do without you baby. I miss you so much. Today I’m going to pay tribute to you, I’m going to try and find the words to explain our unexplainable relationship.”

She was buried in her hometown of Columbus, Georgia, during a public funeral held by Combs. He arranged for her casket to be pulled by horses, and had famed pastor T.D. Jakes officiate the service.

“I just want to say to my kids, Justin, Christian, D’Lila, Jessie, Chance and the other man in the house, Quincy: Your mother instilled in me this, and I pledge in front of everybody right now that I will always be there for you,” Combs said, TMZ reported.

Before the funeral, Combs honored his ex with an emotional tweet.

“Today we lay to rest our ANGEL,” he tweeted. “Her spirit lives on with us FOREVER!!! We thank you all for your prayers and support. You have no idea how much it means to us. We thank GOD for all of you.”

Today we lay to rest our ANGEL. Her spirit lives on with us FOREVER!!! We thank you all for your prayers and support. You have no idea how much it means to us. We thank GOD for all of you. #KimPorter pic.twitter.com/OdI5hyKBeT

One day after Porter’s death, a source told People magazine: “Diddy is devastated and shocked. He and Kim were still very close friends and co-parents even though their romantic relationship didn’t work. They were still a family.”

Another person claimed, “This is the most awful, sad and unreal situation for him. It’s a nightmare … He isn’t sleeping. He always had a very special relationship with Kim. Despite not being together romantically, he loved Kim. It was really true love, and he is hurting badly right now.”

Porter worked as a model and appeared in several films and television shows over the years, including “Wicked Wicked Game” and “The Brothers.”