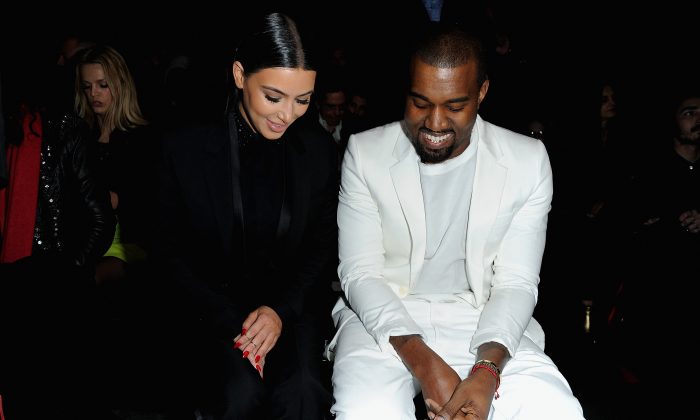 The invitations include a music-box that plays Kanye West’s “Hey Mama,” reported TMZ.

The baby shower, which will take place on June 2, is “given with love” and will include mother Kris Jenner and sisters Kourtney Kardashian and Khloe Kardashian, according to a photo of the invite posted on the website.