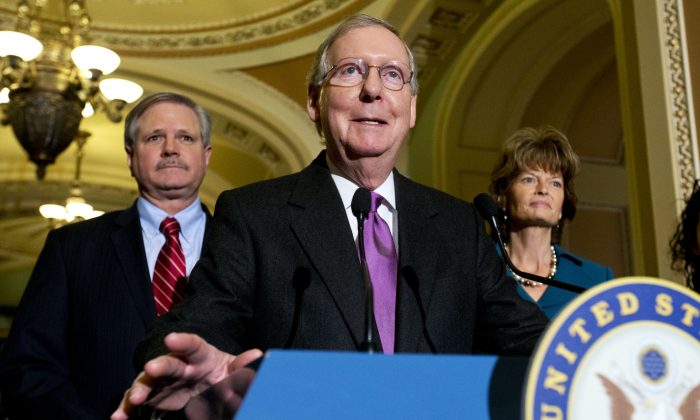 The Keystone XL pipeline has been a source of controversy between the Republican-controlled Congress and President Barack Obama, who has made threats in the past to veto any measure to construct the pipeline.

The Detroit News reported Wednesday that Congress did just that. It passed a bill to approve construction of the pipeline in a 270-152 vote.

The vote supports “endorsing changes made by the Senate that stated climate change was real and not a hoax, and oil sands should no longer be exempt from a tax used to cleanup oil spills.”

Supporters of the pipeline are already strategizing how to get approval for construction, anticipating the House does not have enough support to overcome a veto.

“The evidence is in. The case ought to be closed,” said Rep. Fred Upton, R-Mich., chairman of the House Energy and Commerce Committee.

Republicans and Democrats have long differed in their view of the environmental impact of the pipeline. Republicans argue that it will create jobs and increase energy security, while Democrats contend that it will worsen global warming.

Wednesday’s vote is the Republicans’ 11th attempt to advance the pipeline.

Rep. Alcee Hastings, D-Fla., said, “The last few years have been like a hamster on a wheel — spinning and spinning and not getting anywhere.”