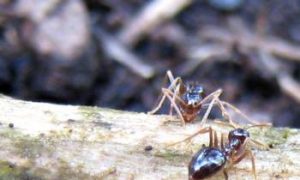 Accident in Experiment Puts Insects on a Slippery Slope
0 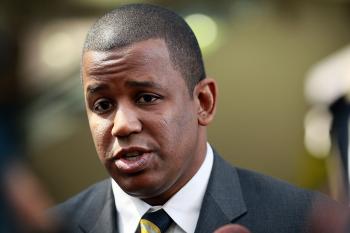 Meek, 43, is the first African-American nominated to become a US senator from Florida.

If he succeeds, he and Roland Burris of Illinois will be the only African-American US senators.

One of the reasons people voted for him was "because that other guy is a fraud," Robert Farese, a doctor in St. Petersburg, told the Miami Herald."I would never vote for somebody who made his money the way he did," referring to Greene.

According to Greene's campaign website, "Jeff had the courage to take on Wall Street, make bold investments and had success beyond his wildest dreams – it’s called the American dream."

Meek has no time to savor the victory, however. In recent polls, he is behind Republican Marco Rubio and current governor, independent Charlie Crist, in the final general election.

Crist, Meek, and Rubio are traveling around the state to campaign on Wednesday.