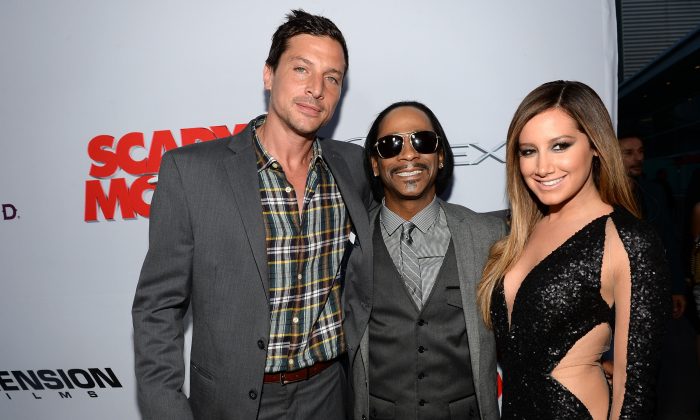 Katt Williams sentenced: The comedian will spend 90 days in jail and serve 90 days of community service in Los Angeles from reckless driving charges.

Williams will have to spend the full 180 days behind bars if he doesn’t complete the community service, according to News 10.

After he serves his time, he will have three years of unsupervised probation.

Williams told the broadcaster that he was arrested five times in eight days last year. “That’s not something a law-abiding citizen generally has to deal with,” he said. “So a lot of times I didn’t handle it the best way.”

“At some point, you got to take responsibility for the mistakes and move on,” Williams said.

Williams is an actor and comedian who reportedly said he would stop doing stand-up comedy after he was arrested in a separate incident in Seattle last December.

“”I’m just going to go ahead and announce my retirement from stand-up,” he told Seattle-based broadcaster KOMO.