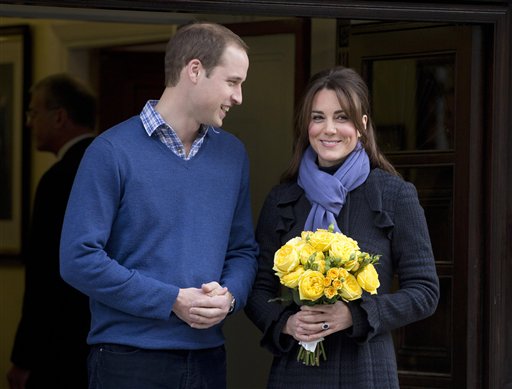 Kate Middleton reportedly asked for a “discount” when she went to an antiques shop, its owner claimed. Middleton asked for the discount when she was still pregnant months ago.

“Kate came in when quite pregnant,” she said, according to the Mirror. “Such thin legs in her wellies. She was looking at various things and asked for a discount.”

When asked if Kate got the discount, Combe replied: “Of course.”

“She’s got a big house to do up. But I love her for asking,” she said.

Her husband, Roger, who helps run the shop, described how the couple looked like a normal husband and wife.

“If I may say so, William looked like every man who’s forced to go shopping with his wife, which is bored bloody stiff and didn’t get out of the car,” he said.

There have also been reports that Prince Harry is set to marry Cressida Bonas, his girlfriend.

“He’s just seen how happy they are and he’s realized that he wants that too,” a source told E! Online this week.