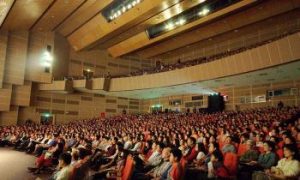 Chinese Medicine Cross-Strait Exchange Association President: It Is Like a Worldly Paradise
0 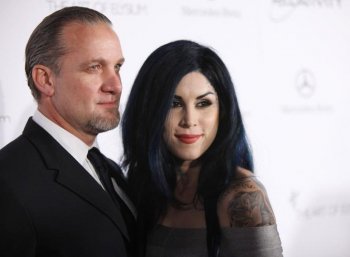 "They say True love will always shine through. The only reason I started Twitter again? so I could publicly profess my love for @thekatvond," James, 41, tweeted on his official Twitter page on Jan. 13.

The couple confirmed their relationship in summer 2010, according to The Globe and Mail. James and his ex-wife Sandra Bullock finalized their divorce in June 2010. He was previously married to Karla James, Janine Marie Lindemulder, and Sandra Bullock.

James has filled his Twitter page with many tweets about Von D.

“Waking up to what @FreeJesseJames said about our engagement this morning brought tears to my eyes, in the best way possible," Von D posted in reply.

When asked if Von D will move to Austin, Tex., from Los Angeles to be with James, she told People magazine that they will just call two places home in the mean time.

"In the end, home is where the heart is, and my heart's with him," she said.