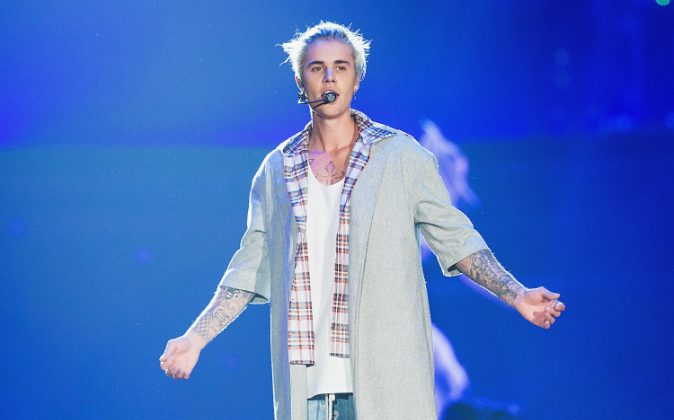 The singer announced via his Twitter page that his wildly successful tour will not stop in Argentina due to legal ramifications.

“Argentinian beliebers I would like nothing more than to bring the #purposetour but until the legal conditions change there I can’t,” he tweeted. “Argentina I do love you. It is in fact one of my favorite places to tour. I wish this was not the case. My lawyers say it is what it is.”

He added, ” Sorry Argentina . I love you”

Argentinian beliebers I would like nothing more than to bring the #purposetour there but until the legal conditions change there I can’t.

Sorry Argentina . I love you pic.twitter.com/FIDNJAx9HX

As for what legal conditions the 22-year-old is speaking of, he hasn’t disclosed. However, there have been several headline-worthy incidents involving the singer and the South American nation.

In 2013, a photographer accused Bieber of orchestrating an attack on him committed by his bodyguards outside of a nightclub. Though the arrest warrant was reversed, the charges were never dropped against the musician. During that same visit, the singer was videotaped using his mic stand and feet to rake Argentine flags off the stage while he performed.

As recently as this year, the singer appears to throw an Argentinian flag out of a car window after a fan gave it to him.

Despite the aforementioned occurrences, Bieber is disappointed he cannot bring his “Purpose” tour to the people of Argentina and hopes to return.

“If things were to change I would love to come but at this time I cannot. For everyone else in South America I look forward to seeing you,” he tweeted.

It’s been one disappointment after another for the fans of Bieber.

“If you happen to see me out somewhere know that I’m not gonna take a picture. I’m done taking pictures,” the artist wrote on his Instagram page.

Justin Bieber’s next show is in Montreal.