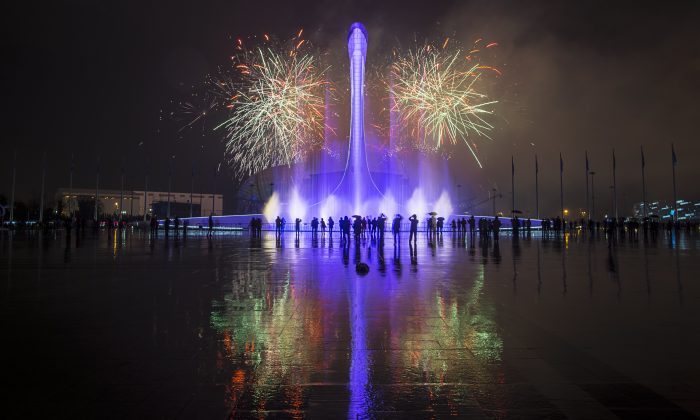 The Fourth of July holiday is on Friday.

Walmart will remain open, and some Walmart Super Walmart stores will be open 24 hours on the holiday. Check hours before going.

Malls: Some malls will be open. Call ahead for hours.

Public libraries will be closed.

All state and federal offices will be closed.

The vast majority of gas stations also tend to be open on July 4.

Banks mostly won’t be open because it’s a Sunday and a federal holiday. Mobile banking, ATMs, and online banking are available.

The event, which airs nationally and draws more than half a million visitors to the city, was moved a day earlier when it became clear that the region would feel the brunt of Hurricane Arthur on Independence Day.

The severe weather has prompted the cancellation of July 4th events in coastal Massachusetts, particularly in the summer retreats of Cape Cod and the islands south of Boston, where a tropical storm warning has been issued.

Weather for the rest of the holiday weekend, however, promises to be seasonably sunny and hot. Local officials are warning beachgoers, though, about the likelihood for high waves and strong undertow.

But on Boston’s Esplanade along the Charles River Thursday evening, there were few hints of the gathering storm.

Temperatures were in the high 80s and there were few clouds in sight.

Sailboats glided in the waters nearby.