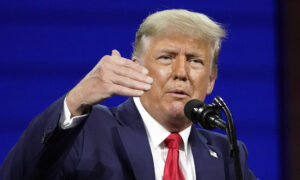 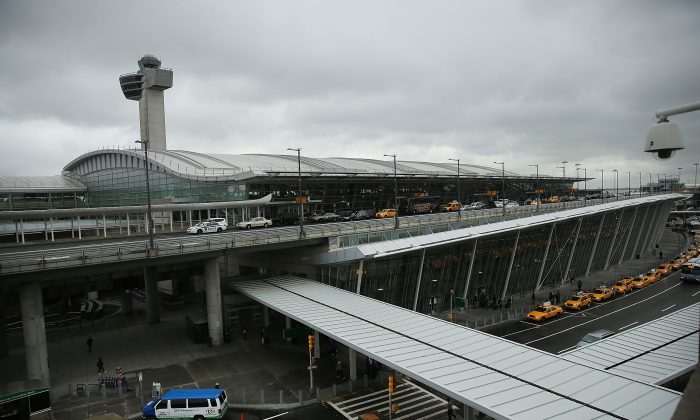 An American Airlines plane, Flight 1320, made an emergency landing at JFK Airport after hitting a bird.

It went back to Kennedy Airport around 10 minutes after taking off, ABC reported.

The plane was heading to Cyril E. King Airport in St. Thomas on the U.S. Virgin Islands.

The plane safely landed at about 8:45 a.m. and Port Authority firefighters responded to the aircraft. The vessel was being evaluated for airworthiness; it’s not clear how much damage the impact caused.

None of the crew members or the 126 passengers on board the plane were injured, authorities said.

The pilot radioed to turn back to Kennedy about 10 minutes after taking off. The flight returned to Kennedy and landed safely with no injuries.

The plane was en route to Cyril E. King Airport in St. Thomas on the U.S. Virgin Islands. The 135 passengers will be put on another plane.