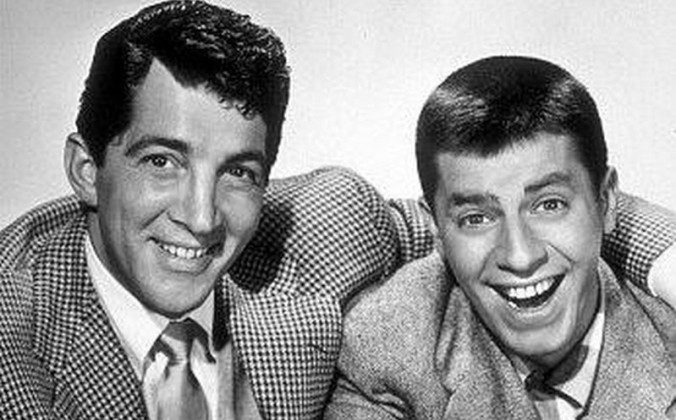 Jerry Lewis: Cause of Death Revealed by Coroner

A Nevada coroner has revealed comedian Jerry Lewis’s cause of death, about a day after he passed away at the age of 91.

Lewis’ death Sunday was caused by a heart condition, the Clark County Nevada Coroner said on Monday. Namely, it was listed as ischemic cardiomyopathy, and it occurs when the heart becomes unable to pump sufficient blood through the rest of the body, according to the New York Daily News.

An autopsy will not be carried out for Lewis.

He suffered his first heart attack in 1960 when he was 34 and had two more in 1982 and 2006. He battled Type 1 diabetes, prostate cancer, and viral meningitis over the years, the New York Daily News reported. He also suffered a severe back injury in 1965 that left him nearly paralyzed.

His death has been mourned by many.

Actor Robert De Niro released a statement saying he was a “pioneer” as well as “a friend.”

“I was fortunate to have seen him a few times over the past couple of years,” De Niro said in a statement. “Even at 91, he didn’t miss a beat… Or a punchline. You’ll be missed.”

Lewis’ best-known movies include 1963’s “The Nutty Professor,” 1960’s “The Bellboy” and the 1982 comedy-drama “The King of Comedy,” which was directed by Martin Scorsese. It also featured De Niro.

Lewis was particularly well-known for his appearance on the “Muscular Dystrophy Telethon” held every Labor Day weekend, that raised money for 24 hours straight. Over the years, he helped raise almost $2 billion for the cause.

“Jerry Lewis is a world-class humanitarian and we’re forever grateful to him for his more than half century of generous service to [Muscular Dystrophy Association] MDA,” MDA Board Chairman R. Rodney Howell said.

“The important thing is that I do it, not the why,” Lewis told the Los Angeles Times.

In 1944, he married Patti Palmer with whom he had five sons: Gary, Scott, Anthony, Christopher, and Joseph. They adopted another son, Ronnie.

He adopted a daughter, Danielle Sara Lewis, with his second wife, Sandra “SanDee” Pitnick, who he married in 1983.