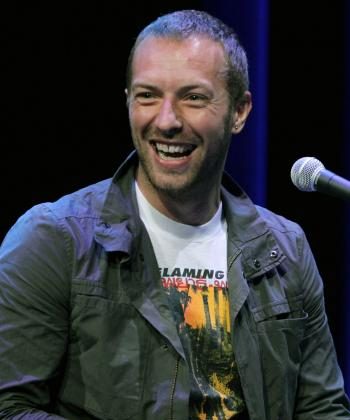 Charitybuzz.com is offering a chance for two lucky (and, no doubt, wealthy) fans to welcome in 2011 at the much anticipated “invitation only” New Year’s Eve concert headed up by Jay-Z and Coldplay at the Cosmopolitan Hotel in Las Vegas on Dec. 31.

Bidding for this VIP package will end Dec. 23. All funds raised will support The Grammy Foundation, which in partnership with The Recording Academy, aims to bring national attention to issues such as the value and impact of music and arts education.