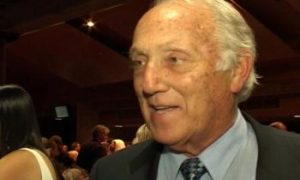 Entrepreneur Appreciates Quality of Shen Yun: 'It's a shame just to keep it to ourselves'
0 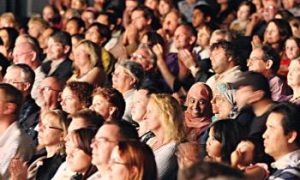 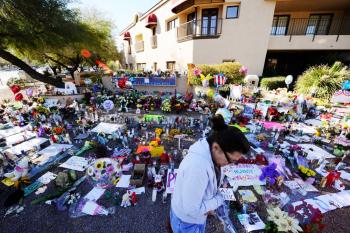 Barb Tuttle is overcome with emotion at a makeshift memorial outside the office of Rep. Gabrielle Giffords (D-AZ) on January 12, 2011 in Tucson, Arizona. (Kevork Djansezian/Getty Images)
US

By Alex Johnston
Print
Jared Loughner was apparently stopped several hours before he allegedly went on a shooting spree in Tuscon, Ariz., that killed six and wounded several others.

Loughner was stopped and questioned in the morning by an officer after he ran a red light around two hours before he initiated the mass shooting, according to Reuters.

The officer gave Loughner a verbal warning and asked for his driver’s license as well as registration, finding no outstanding warrants, the report said.

The police officer is suffering from “mental anguish” because he did not suspect anything before the shooting, his colleagues told the Daily Telegraph.

On Saturday Loughner was driving from a motel where he stayed the night before the shooting. He did not sleep at home, according to the newspaper.

Rep. Gabrielle Giffords was among the 14 people who were injured in the incident. She is currently in critical but stable condition after being shot in the head.