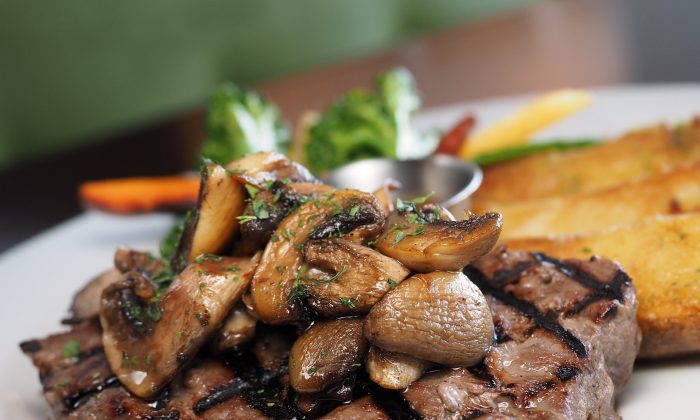 Japanese Tourists Call Police After They Were Charged $1,400 for Meal in Venice

A group of Japanese diners went to police after claiming they were charged $1401 (1145 euros) for a basic meal at a restaurant in Venice.

The four Japanese students, traveling from Bologna, received the steep bill after ordering four steaks and a fried fish accompanied by only mineral water at Osteria da Luca on Jan. 19.

“This is just the latest case of many of this kind,” said Gasparinetti.

The mayor of Venice, Luigi Brugnaro, wrote on Twitter that attempts would be made to verify the diners’ claims.

“If this shameful episode is confirmed, we will do all we can to punish those responsible. We are for justice, always,” he added.

When asked about $1,400 bill the restaurant owner said, “I don’t remember having any problems with Japanese customers,” reported Venice Today.

The restaurant in question, located near historic St. Mark’s Square, appears to be no stranger to criticism. It is currently rated one-and-a-half stars on TripAdvisor, its page littered with hundreds of negative reviews including those labeling the restaurant a “rip off” and “the worst place in the world.”

One recent reviewer described the place, “rip off central, avoid at all costs.”

“Calling these guys charlatans would be giving them credit they don’t deserve.”

Another former diner wrote that last November they were charged $816 (667 euros) for a “simple lunch” of seafood and steak.

Last November Luke Tang, a university lecturer from Birmingham, U.K., claimed that the waiters took advantage of the fact he and his parents did not speak Italian to rip them off.

At that time, Mayor Luigi Brugnaro said that the tourists were “cheapskates” and should have learned the language before arriving so they could understand the menu. He added that visitors who come to Venice “need to shell out a bit.”