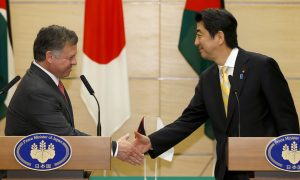 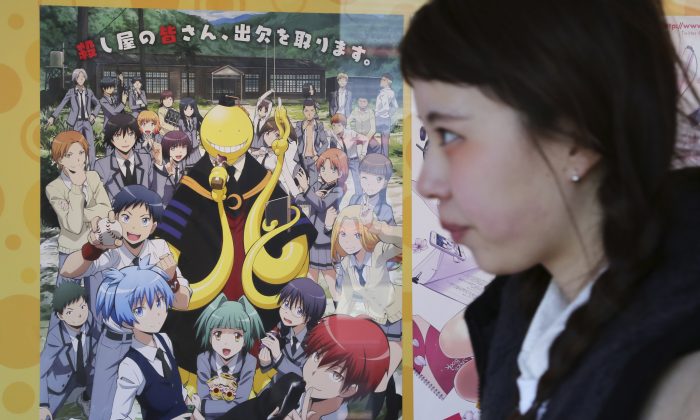 TOKYO—Images or mentions of knives, ransom or blood — or anything else that can be seen alluding to the hostage crisis involving two Japanese in Syria — have been omitted. Some anime and other entertainment programs are altering, canceling or postponing episodes violating those sensitivities — typical of the kind of self-restraint shown here to avoid controversy.

The fates of a Japanese journalist and Jordanian military pilot were still unknown Saturday after the latest purported deadline for a possible prisoner swap lapsed with no further messages from the Islamic State group holding them captive. Another Japanese hostage has purportedly been killed.

The restraint by broadcasters and other media has spilled over into politics as opposition lawmakers, mindful of the crisis, toned down their criticism of Prime Minister Shinzo Abe and his team. When dozens of lawmakers appeared in their traditional kimonos this week to mark the opening of the annual session, they were attacked on blogs and social networks for looking too festive and insensitive.

The hostage crisis broke out on Jan. 20, with the release of an online video showing the two hostages with a black masked man wielding a knife, demanding $200 million ransom in exchange for their lives.

Not wanting to be seen as insensitive — a huge faux pas in a society that holds consideration for others in high esteem — Japanese broadcasters quickly screened out any buzzwords and related images, all in the name of “jishuku,” or self-imposed control.

In the latest example of self-censorship, a production team for an animation comedy “Detective Opera Milky Holmes TD” said Friday that it has decided to suspend its fifth episode for being “inappropriate.” The episode was entitled “Carol’s ransom.”

The popular male pop group KAT-TUN was supposed to sing its new song “Dead or Alive” on TV Asahi’s Music Station show on Jan. 23, but instead performed “White Lovers.” Another band, “Ling tosite sigure,” altered lyrics that included the words “knife” and “blood.”

So far, the restraint is relatively mild.

For months following the March 2011 earthquake and tsunami disaster that killed more than 19,000 people, neon signs were dimmed and parties and comedy performances canceled.