IT Director ‘Could feel the vibrations’ of Shen Yun Singer 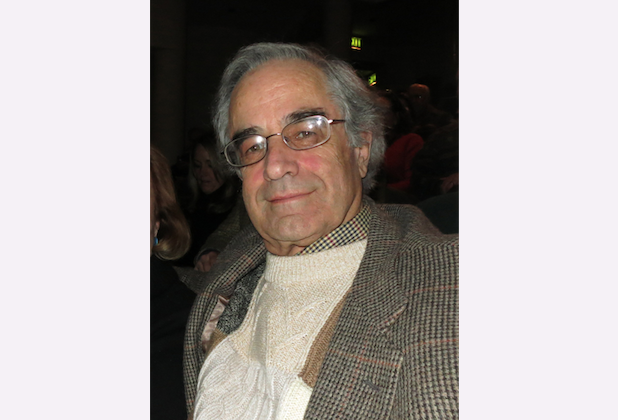 “The dancers are fantastic—the way they move across the stage like they’re floating,” he said.

Mrs. Carrier, an IT director, agreed.

“It’s just so beautiful—the choreography, the costumes. The women are so beautiful and so elegant, and the men are so athletic,” she said.

She Yun is a New York-based, non-profit classical Chinese dance and music company that performs an all-new performance in top venues around the globe each year and reaches millions of people.

With a mission to revive China’s divinely inspired culture and share it with the world, hundreds of artists wearing a variety of hand-made costumes bring China’s ancient myths and legends to life.

“In less than ten minutes each, Shen Yun dances recount ancient myths, bygone heroes, or celestial paradises. Whether set in the past or in contemporary China, every dance embodies traditional Chinese values,” according to Shen Yun’s website.

“And the opera singer; she was wonderful. Oh my gosh. You could feel the vibrations all the way up here,” she said.

The Shen Yun singer Mrs. Carrier referred to was using the bel canto technique while retaining proper Chinese pronunciation and diction. “Today, these singers’ ability to do this is unparalleled,” says the company’s website.

Both Mr. and Mrs. Carrier were impressed by the costumes. “We love the colors,” he said.

“I brought my glasses,” she said. “It’s really nice to see the costumes.”

Another distinguishing feature of Shen Yun is its use of digital, animated backdrops for each separate piece. They transport the audience through China’s 5,000 years of history.

“The backdrops are magical windows to completely different realms. From vast open grasslands in one dance to the stately elegance of Tang Dynasty pavilions in another…the digital projection infinitely expands and transforms the stage,” according to the website.

“It’s quite interesting the way they have them jump in back behind and then take off into the sky. I’ve never seen that before either,” Mr. Carrier said.

With reporting by Lin Nan and Albert Roman