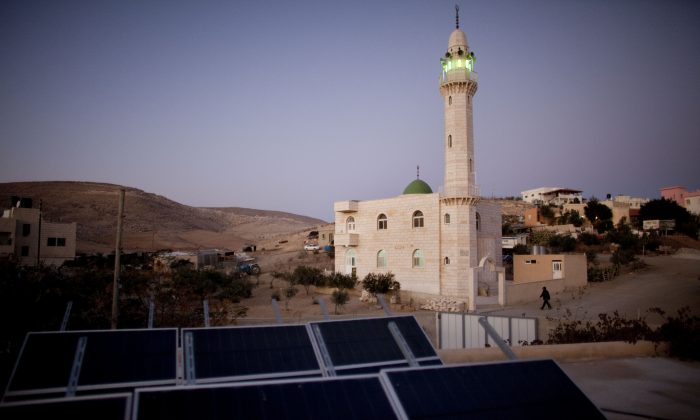 Solar is the fastest growing source of renewable electricity in the world and in the United States, with a 40 percent global annual capacity growth between 2000 and 2011. But there are challenges for the future growth of solar such as cost effectiveness, grid integration, and storage of power for later use.

One Israeli startup, undaunted by the challenges, has developed an innovative printing method that does more with less materials. Utilight, based in Yavne, Israel, and founded in 2008, uses a printing technology called pattern transfer printing (PTP), which is specifically designed for high-volume manufacturing of solar PV cells.

“PV manufacturers must adopt new ways to promise substantial efficiency gains in order to be competitive within this thriving market,” the company’s website states.

Much less metal is needed for the conducting layer applied to cells, and at the same time the cells convert energy more efficiently. The company uses 70 percent less of the industry standard silver paste required to make lines on the silicon wafer and avoids breaking the wafer. By using the PTP technology, the structure of the silver lines became thinner allowing for more to be printed on the wafer, which significantly lowers the cost of cells and materials.

The process easily assimilates to existing high volume manufacturing production lines, “using the same metal pastes and production sequences and maintaining cell durability and bankability,” according to the website. It only requires the addition of one module with a minimum investment.