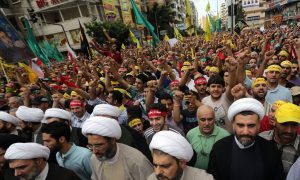 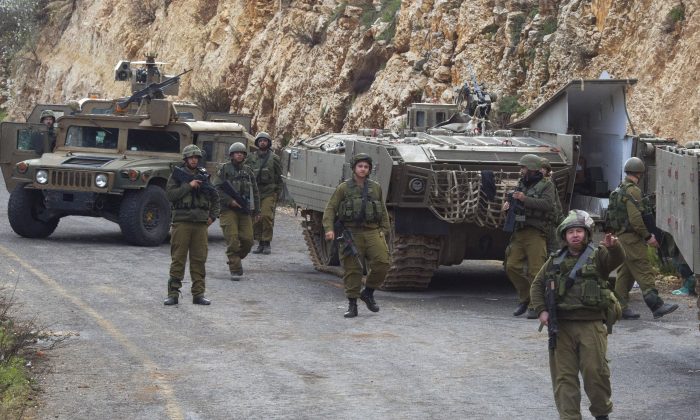 Less than 24 hours after a rocket attack in Israel’s north that left three soldiers dead and seven others wounded, Israel President Reuven Rivlin said he would be leaving the United States earlier than planned.

Two of the dead were soldiers in the Israeli army and the third was part of a U.N. peacekeeper contingency from Spain. The attack took place in the Golan Heights, near the border with Lebanon and Syria.

Rivlin has been in New York City since Sunday for a series of events. The key event was a speech to a United Nations special session to commemorate the Holocaust and the 70th anniversary of the liberation of the Nazi concentration camp Auschwitz-Birkenau on Wednesday.

Rivlin planned to leave New York almost two days early in order to return to Israel to be with the families of the dead and wounded soldiers.

“[M]y heart and my mind are at home in Israel,” said Rivlin when he spoke before the U.N. on Wednesday afternoon.

At home, Israel Prime Minister Benjamin Netanyahu placed blame for the attacks equally on Hezbollah and the Lebanese government for harboring them. Netanyahu’s official Twitter account, which is often used to spin and comment on sensitive situations, had a series of messages about the attacks.

He also pointed to connections between Hezbollah and Iran, saying that the Israeli government will take “strong and responsible action” against the attack. What exact actions, military or otherwise, will be taken is not yet clear.

“For some time, Iran–via Hezbollah–has been trying to establish an additional terrorist front against us from the Golan Heights,” stated Netanyahu via his official Twitter account.

Responsibility for the attack was quickly claimed by Hezbollah in Lebanon, apparently in retaliation for a January 18 Israeli airstrike attack. Regional media reported that Hezbollah’s attack was celebrated in the streets of Beirut with candy and fireworks.