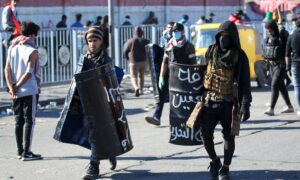 Killing Trump, and Other Iranian Ambitions
0 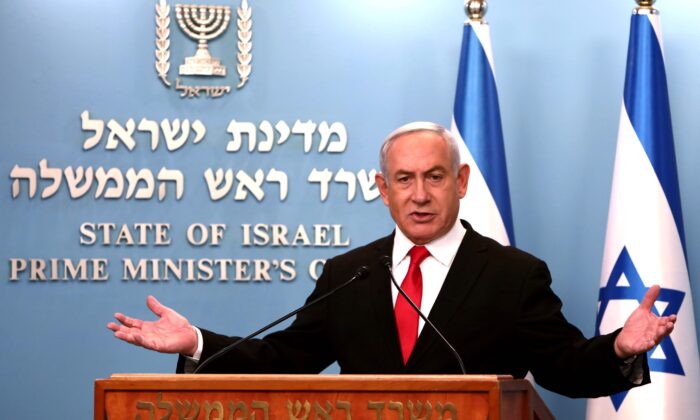 Israeli Prime Minister Benjamin Netanyahu delivers an speech at his Jerusalem office on March 14, 2020, regarding the new measures that will be taken to fight the coronavirus in Israel.(Gali Tibbon/AFP via Getty Images)
Middle East

Israeli Prime Minister Benjamin Netanyahu has announced that the nation’s restaurants and places of entertainment will be closed to stop the spread of the coronavirus. He also encouraged people not to go to their workplaces unless absolutely necessary.

But he stopped short of declaring a widespread shutdown seen in some other hard-hit countries.

Netanyahu told the public that they should prepare for a new routine but that the government would ensure that essential services continue. After panicked scenes in supermarkets over the weekend, he also said the country has no shortages of food or essential items and encouraged public calm.

Shai Babad, the director of the Israeli Finance Ministry, said the closures would include restaurants, malls, movies, gyms and daycare centers. Schools and universities already have been closed, and entry to the country has been tightly restricted.

Israel has detected some 193 cases of the virus.

Netanyahu also renewed a call for an emergency unity government with his political opponents after Israel’s third consecutive inconclusive election this month.