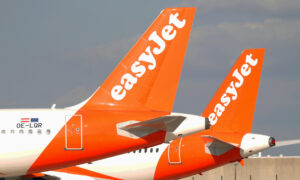 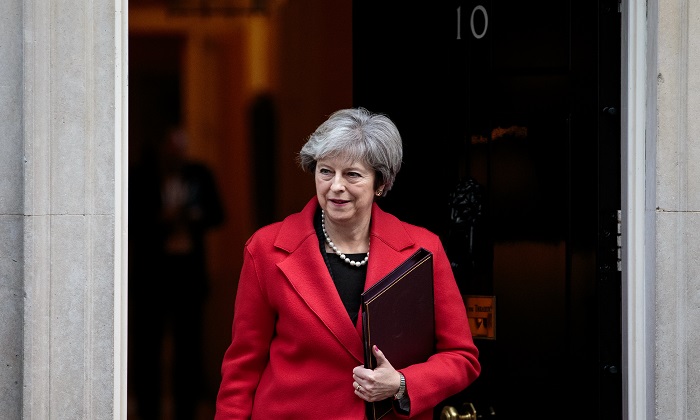 An Islamic terrorist plot to kill British Prime Minister Theresa May has been foiled by security services.

Two men – Naa’imur Zakariyah Rahman, 20, of north London, and a Mohammed Aqib Imran, 21 – were arrested last week over a bomb-knife attack plot to kill May at her Downing Street residence, reported the Independent.

News of the arrest followed after Andrew Parker, the head of security agency MI5, told cabinet ministers about the plans on Monday.

Martin Brunt, a correspondent with Sky News, said Scotland Yard, MI5 and West Midlands Police were involved in the investigations which resulted in the two men being charged Tuesday with preparing acts of terrorism.

“Essentially police believe that the plan was to launch some sort of improvised explosive device at Downing Street and in the ensuing chaos attack and kill Theresa May, the prime minister.”

Two men, arrested last week, have been charged with terrorism. It is being reported that their plot was to assassinate Prime Minister, Theresa May. https://t.co/Bd7bIyeuHn

After blowing up the gates at Downing Street with a bomb, the men planned to kill May using a suicide vest and knives.

Armed security forces arrested the two men after it was believed they were close to launching their attack, reported the Daily Mail.

In his address to cabinet ministers, Parker said the threat facing the UK was at the ‘highest tempo’ seen in his 34-year career, reported the Daily Mail.

A spokesman for the prime minister told the publication that Parker also spoke of other terror plots that have been thwarted by security forces this year.

‘Mr. Parker said that nine terrorist attacks had been prevented in the past year,” said the spokesman.

He also summarized what Britain had endured regarding terrorism this year, which alone has killed 36 people.

“There have been five attacks that got through, four of which are related to Islamist terrorism,” he said.

Sky News Is Reporting That An Islamist Assassination Plot Against Prime Minister Theresa May Was Foiled pic.twitter.com/1T2Hy7tOhp

The Daily Mail reported that over the past four years, British security forces have stopped 22 terrorist plots and that there are more than 500 live investigations.

Among the terrorist plots foiled this year include one being by planned by an alleged female terror cell who were targeting a British museum. Another plot involved a teenager from south Wales who was arrested for planning an ISIS-inspired terrorist attack on the same day as a Justin Bieber concert in Cardiff.