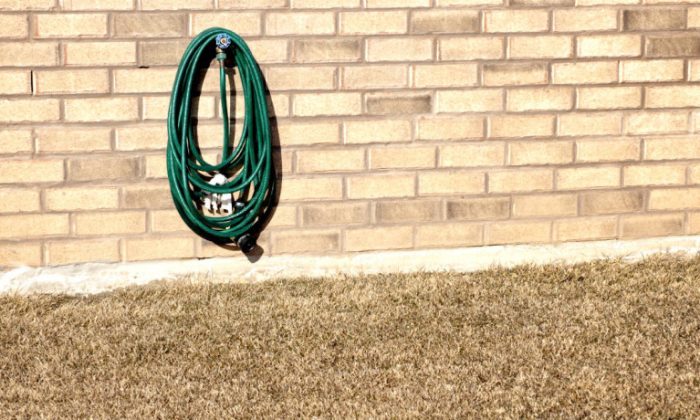 While the 1930s Dust Bowl in the Midwest lasted four to eight years, depending on location, a megadrought can last more than three decades, which could lead to mass population migration on a scale never before seen in this country. (Shutterstock*)
Environment

Is the US Southwest Headed for a ‘Megadrought’?

The chance that the southwestern United States will experience a decade-long drought sometime in the next century is at least 50 percent, researchers say.

Further, there is a 20 to 50 percent chance of a “megadrought”—one that could last up to 35 years.

“For the southwestern US, I’m not optimistic about avoiding real megadroughts,” says Toby Ault, assistant professor of earth and atmospheric sciences at Cornell University.

“As we add greenhouse gases into the atmosphere—and we haven’t put the brakes on stopping this—we are weighting the dice for megadrought.”

As of August 12, 2014, most of California sits in a D4 “exceptional drought,” which is in the most severe category. Oregon, Arizona, New Mexico, Oklahoma, and Texas loiter in a substantially less severe D1 moderate drought.

Climatologists don’t know whether the severe western and southwestern drought will continue, but “with ongoing climate change, this is a glimpse of things to come. It’s a preview of our future,” Ault says.

While the 1930s Dust Bowl in the Midwest lasted four to eight years, depending on location, a megadrought can last more than three decades, which could lead to mass population migration on a scale never before seen in this country.

The West and Southwest must look for mitigation strategies to cope with looming long-drought scenarios, Ault says.

“This will be worse than anything seen during the last 2,000 years and would pose unprecedented challenges to water resources in the region.

Computer models show that while the southern portions of the western United States (California, Arizona, New Mexico) will likely face drought, the chances for drought in northwestern states such as Washington, Montana, and Idaho may decrease.

Prolonged droughts around the world have occurred throughout history, including the recent “Big Dry” in Australia and modern-era drought in sub-Saharan Africa.

Tree-ring studies suggest a megadrought occurred during the 1150s along the Colorado River. In natural history, they occur every 400 to 600 years. But by adding the influence of growing greenhouse gas in the atmosphere, the drought models—and their underlying statistics—are now in a state of flux.

Beyond the United States, southern Africa, Australia, and the Amazon basin are also vulnerable to the possibility of a megadrought.

With increases in temperatures, drought severity likely will worsen, “implying that our results should be viewed as conservative,” reports the study that is published in the Journal of Climate.

*Image of “coiled hose hanging on wall” via Shutterstock