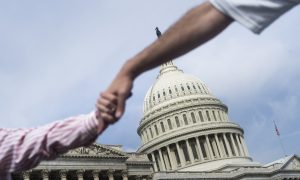 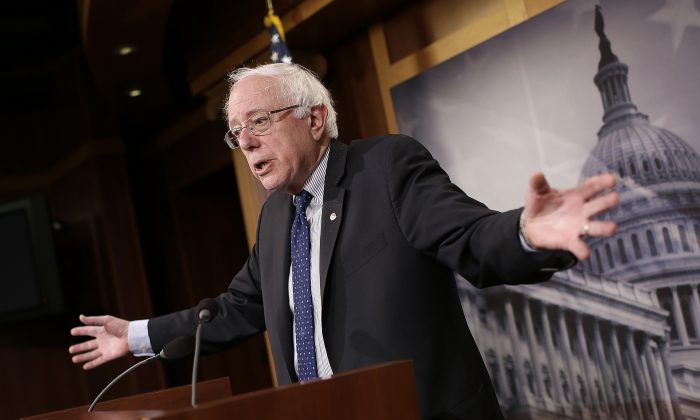 Is the Government Able and Willing to Repay Its Debt to Social Security?

The short-term solvency of Social Security is in the hands of the federal government. Enough payroll taxes have been paid to cover full benefit payments until 2033. But $2.7 trillion of that money was taken by the government and spent for non-Social Security purposes. The spent money was replaced with government IOUs, called “Special Issues of the Treasury.”

The public has been misled about the true nature of these IOUs for the past 30 years. Most Americans seem to have the impression that the IOUs, held by the trust fund, are like the marketable Treasury bonds, which China and other lenders hold.

But the IOUs are very different from marketable Treasury bonds. The IOUs cannot be sold to anyone at any price, and they can’t be used to pay benefits. The only way the IOUs have any value is if the government is able and willing to pay back all of the $2.7 trillion.

The national debt, which first reached $1 trillion in 1981, is today more than $18 trillion. The credit of the United States government today is not nearly as good as it was in 1981.

The statement, “Social Security has enough money to pay full benefits until 2033,” is made over and over as proof of Social Security’s short-term solvency. It has been repeated so many times that almost nobody questions its validity.

But it is not true. Social Security does not have the means to pay full benefits, even for the current year.

The harsh reality is that the trust fund has no real assets that can be turned into cash. The IOUs are claims against future tax collections, and can only be redeemed by raising taxes. With Republicans in control of Congress, it is hard to believe that taxes will go up anytime soon.

The government has made little effort to inform the public about the true status of the IOUs, but there have been a few exceptions. On Oct. 3, 2013, President Obama warned that unless the debt ceiling was raised Social Security checks would not go out on time. In reference to the checks, Obama said, “In an economic shutdown, if we don’t raise the debt ceiling, they don’t go out on time.”

On Jan. 21, 2005, David Walker, the comptroller general of the GAO, tried to make it clear that the trust fund did not hold any real bonds. He said, “There are no stocks or bonds, or REAL ESTATE

in the trust fund. It has nothing of real value to draw down.”

President Bill Clinton’s 2000 budget proposal included a statement of just what the IOUs truly were: “The Social Security Trust Fund does not consist of real economic assets that can be drawn down in the future to fund benefits. Instead, they are claims on the Treasury that, when redeemed, will have to be financed by raising taxes, borrowing from the public, or reducing benefits or other expenditures.”

This point was also emphasized in the summary to the 2009 Social Security Trustees Report. The report stated, “Neither the redemption of trust fund bonds, nor interest paid on those bonds, provides any new net income to the Treasury, which must finance redemptions and interest payments through some combination of increased taxation, reductions of other government spending, or additional borrowing from the public.”

The $2.7 trillion taken from the Social Security trust fund, and spent for non-Social Security purposes, must be repaid. That money was contributed by working Americans, and it belongs to the America people collectively.

All of the money doesn’t have to be repaid in one lump sum. It could be repaid in installments over a fifteen-year period, but the repayment must be guaranteed.

Allen W. Smith is professor emeritus of economics, Eastern Illinois University. He is the author of seven books, including “Understanding Economics,” a high school textbook published by Random House, and “The Looting of Social Security.” Smith holds a doctorate in economics from Indiana University. Copyright 2015 Allen W. Smith. ironwoodas@aol.com