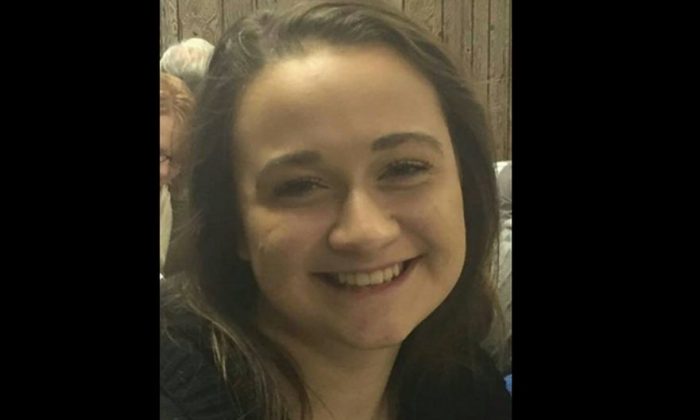 Iowa police have issued an alert for a missing 15-year-old girl.

Danielle Tiegen was last seen wearing a black and green shirt as well as jeans at Linn-Mar High School in Marion, Iowa. Officials said she was seen there at around 11 a.m. She was also wearing black boots, officials said.

The Linn Sheriff’s Office issued an “Operation Quickfind” for the girl, according to CBS2.

Those with information about here whereabouts are advised to call the Linn County Sheriff’s Office at 319-892-6100 or 911.