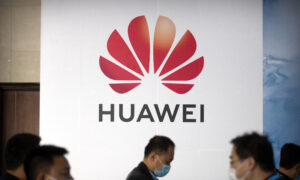 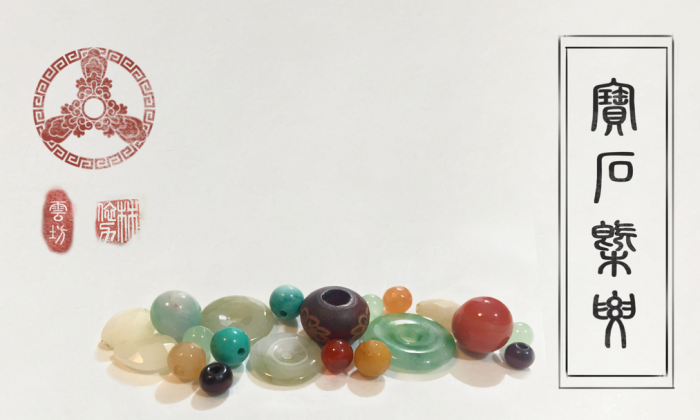 I’ve been wearing jewelry for as long as I can remember—stretchy beaded bracelets as a child, dramatic but equally cheap earrings when I finally got my ears pierced as a teen. But since I started designing for Yun Boutique, I’ve realized that jewelry in the Divine Land is a different animal altogether from what I grew up with here in the United States.

In ancient China, accessories were more than beautiful accents to complete an outfit. Instead, like many rituals of everyday life, they took on a heightened significance. Some stones acquired spiritual connotations that persist to this day.

The rituals and symbolism behind the use and wear of these materials constituted a language in themselves, one that is very telling of the traditional Chinese way of thinking—of being.

In some ways, Chinese jewelry traditions seem altogether upside-down when compared to those of the West. For example, take the diamond. What in the modern West holds a covetous position gets demoted to industrial use as a grinding sand to shape and polish other gemstones. [1]

The more I learn about the jewelry in ancient China, the more I realize that there’s more to uncover. That’s why we’ve started this series, the Divine Land Gemstone Compendium.

With each installment, we will use different gemstones as portals into the Chinese psyche, value system, way of life, and—where we can find historical samples—ways to appreciate the astounding craft and imagination of Chinese jewelers.

Interestingly, the subjects of some of these “gemstones” are not strictly gems at all. The Chinese used a variety of materials for personal adornment that to the modern reader may seem utterly fantastical. Others, like lacquer and enamel, come from other quintessential Chinese decorative arts.

It’ll be a journey of discovery, and we hope that you will join us for coming installments of the Divine Land Gemstone Compendium.

The first gem we’ll cover in the series is agate, beloved throughout the ancient world for its many colors and incarnations.

Christine Lin is partner and jewelry designer for Yun Boutique in New York, makers of jewelry inspired by Chinese culture. The Divine Land Gemstone Compendium explores the culture of ancient China one gemstone at a time.