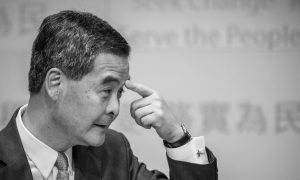 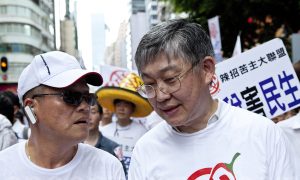 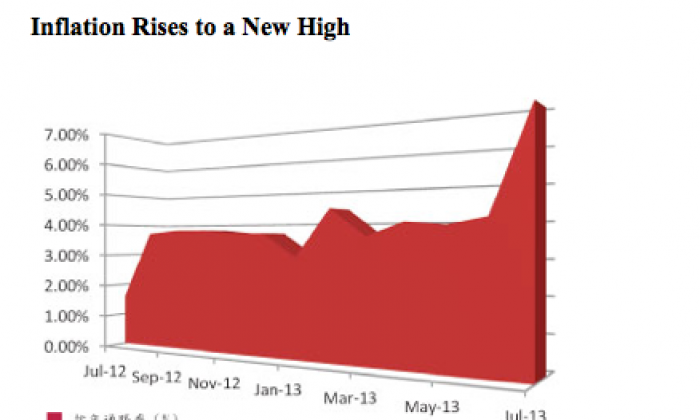 With property prices and the cost of renting an apartment continuing to increase, Hong Kong’s inflation has risen to the highest level in two years. The Hong Kong Statistics Department’s Aug 20 report indicates that the Consumer Price Index (CPI) in July rose 6.9 percent over the same month last year.

Overall expenditures, including housing and energy costs, have gone up in excess of 9 percent, dining out and grocery expenses increased by 4 percent, and transportation climbed by 2.7 percent. Many citizens complain that salary increases are not keeping up with inflation.

There was significant growth in July in the annual Composite CPI, but this was mainly due to a low comparison reference, resulting from the government’s public housing subsidies in July of last year. Taking into account the government’s one-time relief measures, the Composite CPI increased 4.2 percent, which was higher than June’s 4 percent, but still primarily the result of a rise in private housing, rentals, and travel expenses.

For various consumer items, the order of cost recorded in the annual growth rate for July 2013 were housing [which increased by 15.1 percent in the Composite CPI and 32.4 percent in CPI (A) mainly because of the low comparison reference], electricity, gas, and water (which rose by 9.3 percent and 9.8 percent), dining out, miscellaneous services, grocery, transportation, miscellaneous goods, alcohol/tobacco, and clothing/footwear increased by 4.4 percent, 3.9 percent, 3.6 percent, 2.7 percent, 2.3 percent, 2.2 percent and 1.6 percent respectively.

According to a government spokesperson, basic consumer price inflation climbed slightly because of the increase in private housing rentals and travel expenses, and was expected to continue to climb in the coming months.