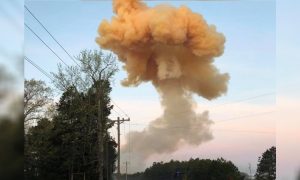 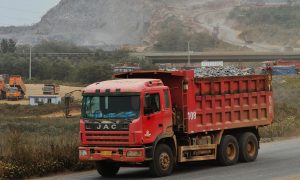 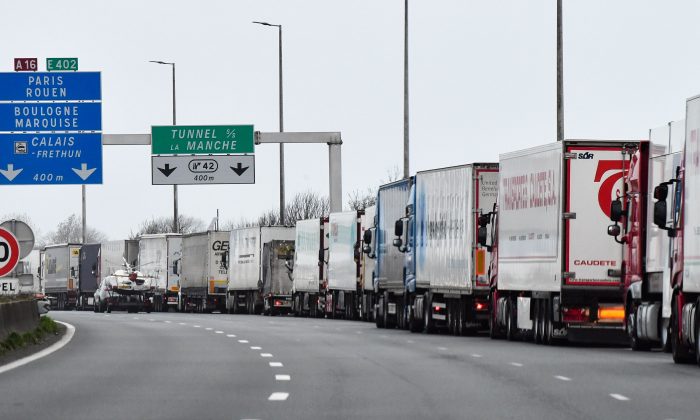 The Indiana Business Journal, which reported on the development, said that some 4,000 jobs will be impacted.

CEO Paul Svindland, who bought the firm in 2017, said the company’s challenges have been too great to overcome.

“We have diligently explored all possible options to restructure Celadon and keep business operations ongoing,” he said in a statement. “However, a number of legacy and market headwinds made this impossible to achieve.”

He said the trucking company “has faced significant costs associated with a multi-year investigation into the actions of former management, including the restatement of financial statements. When combined with the enormous challenges in the industry, and our significant debt obligations, Celadon was unable to address our significant liquidity constraints through asset sales or other restructuring strategies.”

Before the shutdown, the firm had about 3,300 tractors and 10,000 trailers, making it one of the largest trucking firms in the United States. Celadon also employs 2,500 truck drivers and 1,300 administrative employees, Business Insider noted.

Industry website FreightWaves reported that it is poised to be the largest truckload bankruptcy in U.S. history.

Freight industry experts told the Wall Street Journal on Tuesday that trucking markets could absorb the Celadon shutdown. According to the report, the firm had a customer list that included Lowe’s, Walmart, Honda, Procter & Gamble, and more.

SJ Consulting President Satish Jindel told the paper that “there are plenty of carriers who can fill up the demand this will create.” “It doesn’t move the needle on capacity because there are more trucks than loads in the general market,” said Donald Broughton, managing partner of industry data firm Broughton Capital LLC.

“It is more about Celadon than it is about any current apocalyptic events in the trucking freight market,” Gross Transportation Consulting President Larry Gross told the WSJ. “Having said that, when the tide goes out it exposes the rocks. They came under pressure because of the supply-demand imbalance…and ran out of runway.”