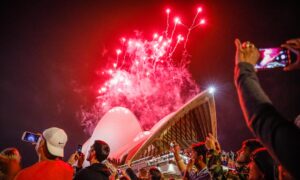 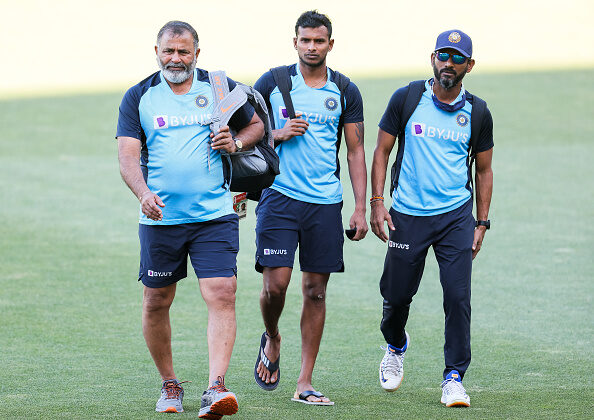 Indian Cricket Team Reluctant to Quarantine Another 14 Days in Brisbane

India have reportedly expressed concern about being forced into a hard quarantine on entry to Brisbane, claiming they’d rather the fourth Test be played elsewhere.

The Australian and Indian teams are set to fly to Sydney on Monday to continue preparations for the third cricket Test, before flying to Queensland for the fourth and final match.

Teams have so far been granted some freedoms during the tour, including being able to eat outdoors at venues and leave hotels.

However, that is likely to change over the coming fortnight.

While harder restrictions will be in place in Sydney, Cricket Australia boss Nick Hockley said last week Brisbane’s Test would be played under “quarantine conditions.”

It means teams will predominantly only be able to leave their hotels to train and play, as part of an exemption for them to cross the closed border from greater Sydney into Queensland.

It’s a situation an Indian official claims they would not be happy with.

“We aren’t keen on going to Brisbane if it means being stuck in the hotel again, except for going to the ground,” a source in the Indian camp told Cricbuzz.

“Instead we don’t mind being in some other city, playing both Test matches there to complete the series and returning home.

“If you look at it, we were quarantining for 14 days in Dubai before landing in Sydney and doing so for another 14 days. That means we were in a hard bubble for nearly a month before coming out. What we don’t want now is to quarantine again at the end of the tour.”

However, given the current border closures, members of the public cannot enter Queensland from Sydney without serving another two weeks in quarantine.

The Gabba Test is seen as crucial to Australia’s chances with the series currently locked at 1-1, given they have not been beaten at the ground since 1988.

India did not play a Test in Brisbane on their successful tour two seasons ago, a point that was not lost on Australian captain Tim Paine in the aftermath.

Meanwhile, it comes as both Cricket Australia and the BCCI investigate whether five of India’s players broke biosecurity protocols in Melbourne on Friday.

Players and staff within team hubs must sit outside when dining away from their hotel, as part of the sport’s strict protocols that have allowed the summer to go ahead.

The quintet have been separated from the rest of India’s squad, however, they will be able to continue training.