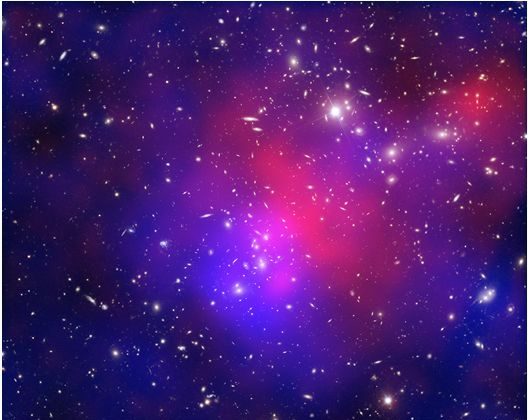 Scientists know the universe is expanding at an increasing rate. They say “dark energy” is the force behind this expansion. They don’t know what “dark energy” is. Ancient wisdom steps in.

Some theorists have revived the “quintessence” or “ether” discussed by Greek philosophers. In antiquity, ether was seen as a constant, pure, and heavenly element different than the other four, more worldly elements.

“But, if quintessence is the answer, we still don’t know what it is like, what it interacts with, or why it exists. So the mystery continues,” states a NASA article.

Upon studying the universe’s expansion, respected scientists have considered that Einstein’s theory of gravity may need revising. Gravity as it is currently understood may not accurately describe the pull between objects.

A Harvard Smithsonian Center for Astrophysics article written for NASA states: “Scientists are hesitant to modify the known ‘laws’ of physics–especially something like Einstein’s theory of gravity… [But] several leading scientists are now investigating the possibility that the most cherished laws of physics may need to be modified.”

Whatever dark energy is, it makes up an estimated 68 percent of the known universe. Another mysterious substance, dark matter, makes up 27 percent—leaving us a slim 5 percent to explore, and leaving us many questions. That’s only a description of the known universe, which could be as small as a grain of sand on a sprawling beach.