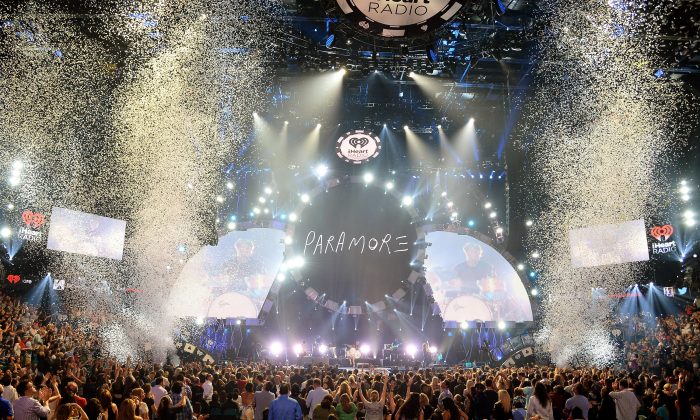 The 2014 iHeartRadio Music Festival is airing on The CW on Tuesday and fans are wondering about the details for next year’s festival.

The dates haven’t been announced yet, as the 2014 version is just taking place now.

The festival is expected to return to Las Vegas in 2015, where it’s being held at the MGM Grand Arena.

Unfortunately, tickets haven’t gone on sale for 2015 since so much hasn’t been announced yet.

Prices will likely be on par with or even more expensive then the tickets for the 2014 festival turned out to be.

Then again, they could be less. Forbes reported a week before the festival that Friday’s tickets were averaging $766.09, which was more than 41 percent below last year’s opening day average of $1300.27. And Saturday’s show had an average secondary market price of $651.28, over 46 percent less expensive than last year’s second festival day.

“The get-in price for a festival ticket on Friday is $182 while hopeful attendees can get in for $100 on Saturday,” it added.

The festival’s highest-priced ticket was going for $10,000, and enabled access to the most exclusive events and also included admission into several parties.